The biggest conspiracy theory book in the world, ever! (Now slightly smaller, because it's in paperback!)

Jonny Hooker has been picked as a WINNER! and all he has to do to claim his prize is to solve the Da-da-de-da-da Code. Jonny knows that beat; it always turns up in popular music - like 'Waltzing Matilda', or the National Anthem. And it has something to do with the Devil's Chord. And with Robert Johnson (who sold his soul to the Devil), whose blues influenced a generation of musicians. And it definitely has something to do with Elvis, who is still alive and rocking (of course). And with the Secret Parliament of Five, who meet in Gunnersbury Park to dictate world affairs.

And when he solves the Da-da-de-da-da Code, Jonny will also discover why all the most famous rock musicians die aged twenty-seven, the truth about raising an ancient god, and the destruction of the world. It's all right there in the music. All Jonny has to do is to crack that code. Before he dies on Monday. 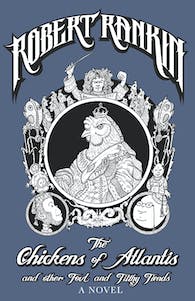 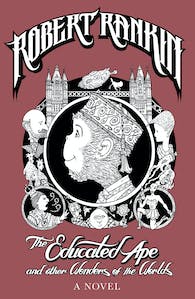 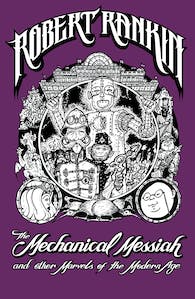 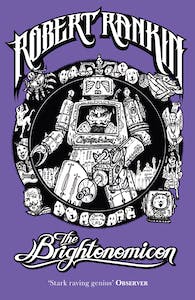 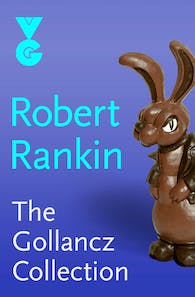 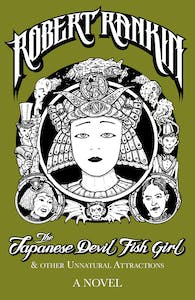 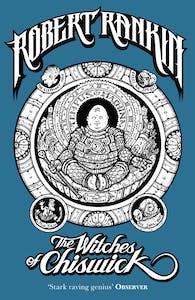 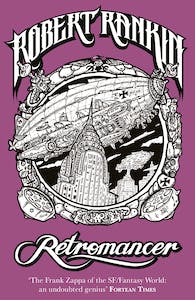 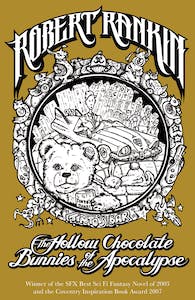 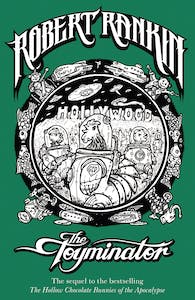 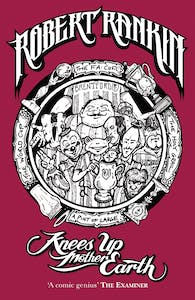 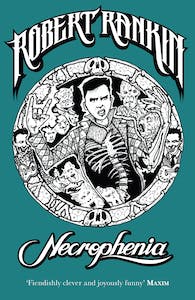