In London's smoky taverns, a conspiracy is brewing: a group of wealthy young Catholic dissidents plot to assassinate Elizabeth, free Mary Queen of Scots - and open England to Spanish invasion. But the conspirators have been infiltrated by Sir Francis Walsingham's top intelligencer, John Shakespeare.

Shakespeare, however, is torn: the woman he loves stands accused of murder. In a desperate race against time he must save her from the noose and the realm from treachery. And then it dawns that both investigations are inextricably linked - by corruption very close to the seat of power . . . 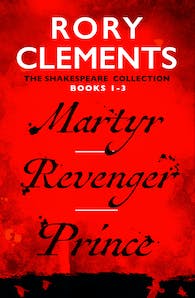 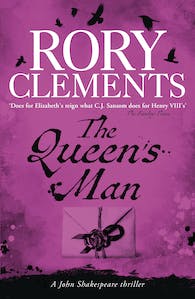 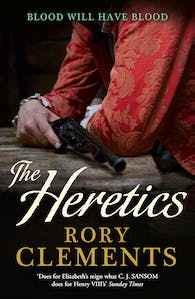 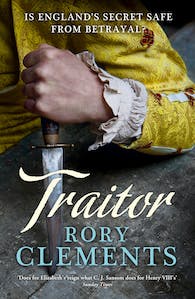 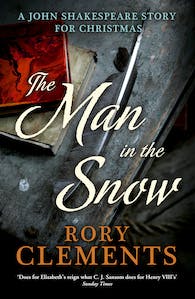 The Man in the Snow: A Christmas Crime (a John Shakespeare story) 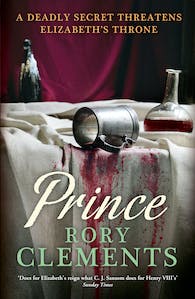 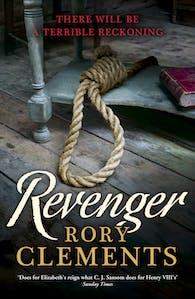 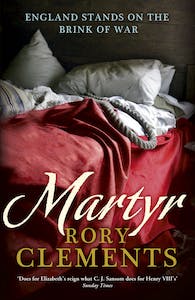 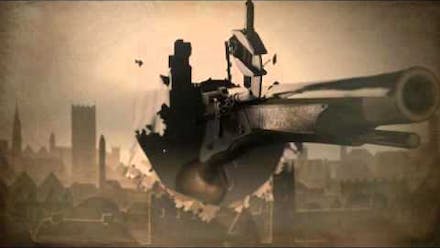 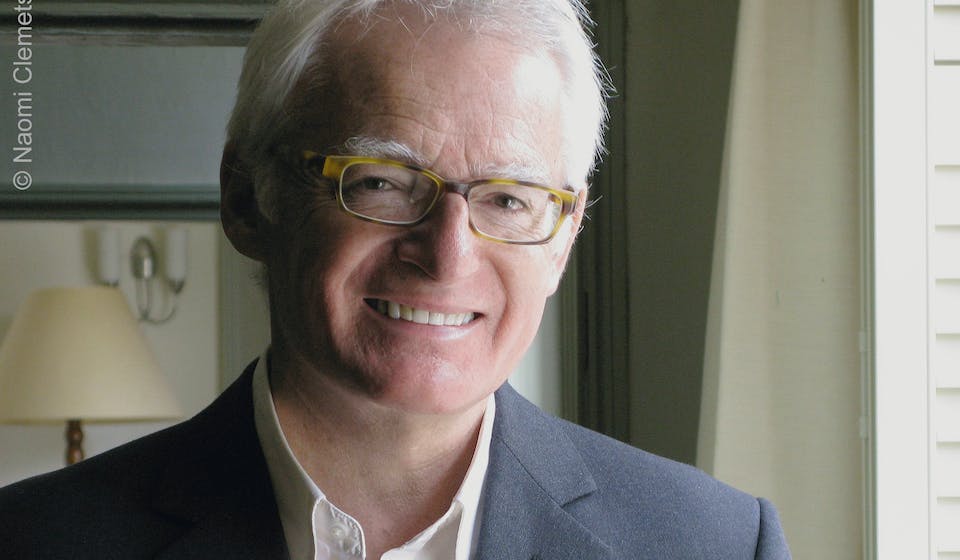 Rory Clements is the award-winning author of the John Shakespeare series of Tudor spy thrillers. His six acclaimed novels, Martyr, Revenger, Prince, Traitor, The Heretics and The Queen's Man, follow Elizabeth's Intelligencer, John Shakespeare, brother to the playwright William, through the dark underworld of Tudor England as he unmasks the traitors and conspirators who plot against the Queen. Rory Clements won the Crime Writers' Association Ellis Peters Historical Fiction Award in 2010 for Revenger, and has been shortlisted for CWA Awards for Martyr, Prince and The Heretics. A TV series is currently in development. Find out more at www.roryclements.co.uk