The Truth Will Out: The tense and utterly gripping debut full of twists and turns for 2022!

The Truth Will Out is thrilling and utterly compulsive dark women's fiction exploring a cast of characters who fall into the depths of jealousy and paranoia as they begin to rehearse an acclaimed play, steeped in controversy.

'Maybe I've told that version of the story so often,
that I can't remember the truth of it anymore.'

Dara Gaffney is fresh out of drama school when she lands the leading role in the revival of Eabha de Lacey's hugely successful yet controversial play.

Based on the true story of the death of Cillian Butler, many claim that Eabha had an ulterior motive when she penned it. Cillian's death remains a mystery to this day, and Eabha and her brother, Austin, the only witnesses.

As the media storm builds and the opening night draws closer, the cast find it harder and harder to separate themselves from the characters.

As the truth of Cillian's fate becomes clear, Dara's loyalty to her role will be irrevocably questioned as the terrible history starts to repeat itself... 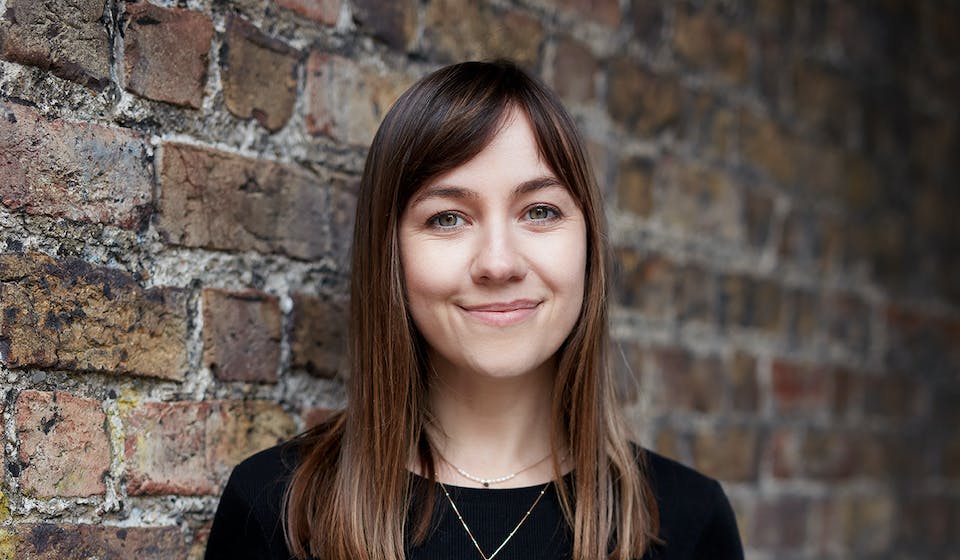 Rosemary Hennigan is an Irish author who lives in Dublin. She studied Law at Trinity College Dublin, a year above Sally Rooney, and practiced as a solicitor for many years. She has worked in advocacy for a number of human rights focused NGOs and is a Fulbright Scholar.