Mirielle Duval Jameson's fairy tale life is shattered when, during a visit to Haiti with her American husband and their child, she is kidnapped. Her father, a self-made millionaire, refuses to pay the ransom; and so Mirielle's captors take their revenge - pushing her beyond what she previously thought possible to endure. An Untamed State is a stunning achievement: a compelling, unflinching,

Mireille Duval Jameson is living a fairy tale. The strong-willed youngest daughter of one of Haiti s richest sons, she has an adoring husband, a precocious infant son, by all appearances a perfect life. The fairy tale ends one day when Mireille is kidnapped in broad daylight by a gang of heavily armed men, in front of her father s Port au Prince estate. Held captive by a man who calls himself The Commander, Mireille waits for her father to pay her ransom. As it becomes clear her father intends to resist the kidnappers, Mireille must endure the torments of a man who resents everything she represents.

An Untamed State is a novel of privilege in the face of crushing poverty, and of the lawless anger that corrupt governments produce. It is the story of a wilful woman attempting to find her way back to the person she once was, and of how redemption is found in the most unexpected of places. An Untamed State establishes Roxane Gay as a writer of prodigious, arresting talent. 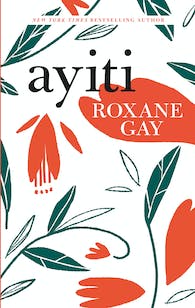 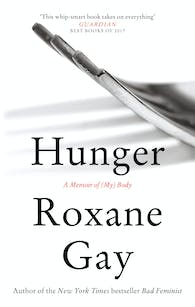 Hunger: A Memoir of (My) Body 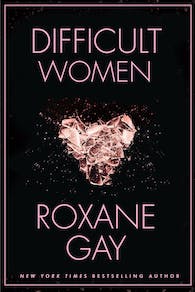 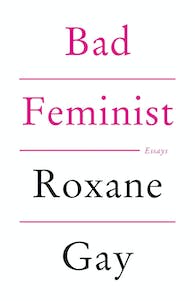 Praise for An Untamed State 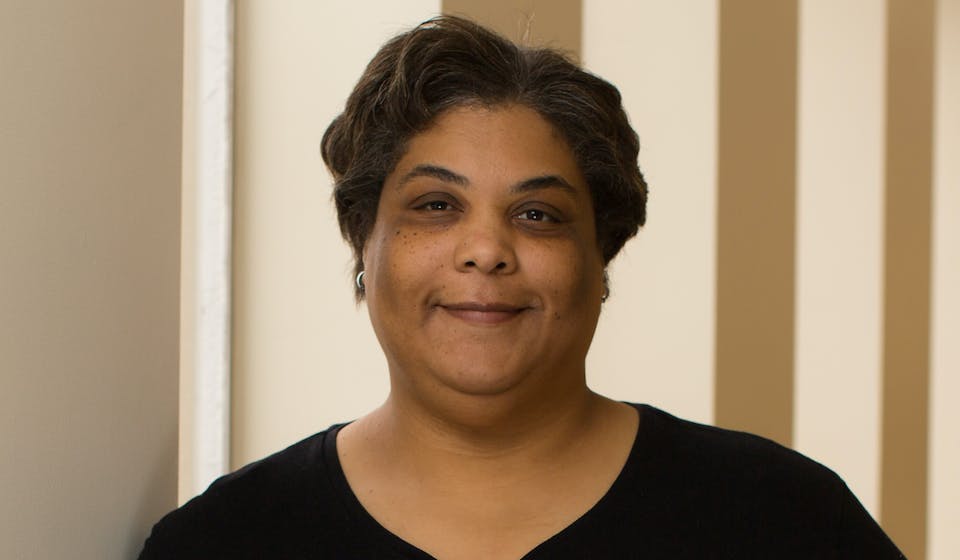 Roxane Gay is the author of An Untamed State, Bad Feminist and the story collection Ayiti. Her work has also appeared in Glamour, Best American Short Stories, and the New York Times Book Review. She is the co-editor of PANK.