Blood Ties: A heartstopping psychological thriller with a twist you will never see coming

Thirteen years later, solicitor Robert Knight's stepdaughter wins a place at a prestigious London school for the gifted. The only puzzle is his wife Erin's reaction. Why is she so reluctant to let Ruby go? Doesn't she want what's best for her? As Erin grows more evasive, Robert can t help but feel she has something to hide, and when he stumbles on mysterious letters, he discovers she has been lying to him. Somewhere in his wife s past lies a secret; a shocking secret that threatens to destroy everything... 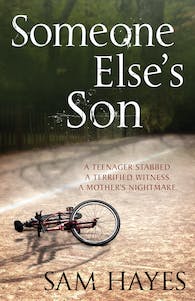 Someone Else's Son: A page-turning psychological thriller with a breathtaking twist 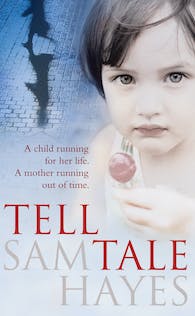 Tell-Tale: A heartstopping psychological thriller with a jaw-dropping twist 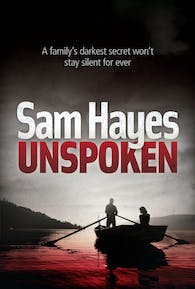 Unspoken: An edge-of-your-seat psychological thriller with a shocking twist

Praise for Blood Ties: A heartstopping psychological thriller with a twist you will never see coming 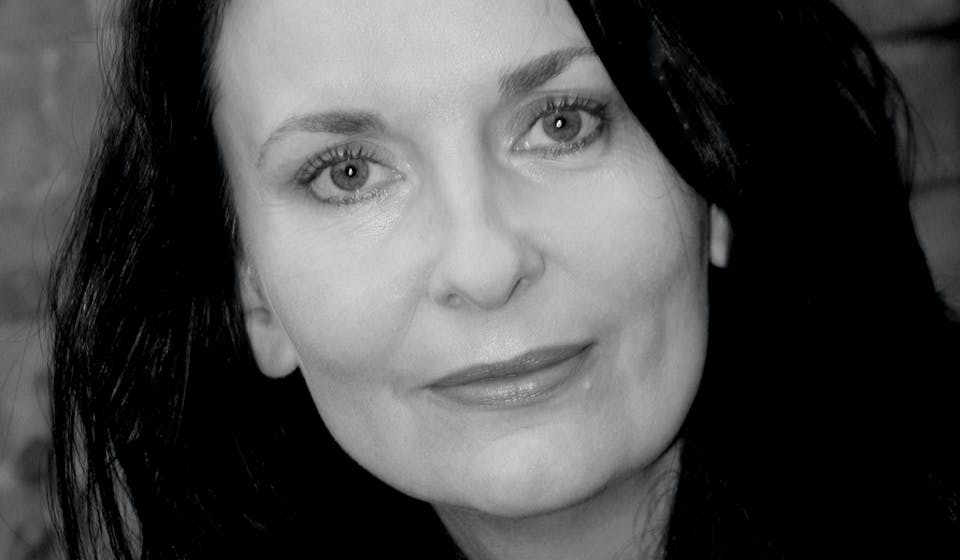 Sam Hayes grew up in the Midlands, and has lived in Australia and America. She now lives in Warwickshire with her husband and three children. Her writing career began when she won a short story competition in 2003. Her highly acclaimed novels, BLOOD TIES and UNSPOKEN, are available from Headline. For more information about Sam Hayes, visit her website www.samhayes.co.uk.