From one of the nation's best-loved writers and performers comes a wonderful novel about gender, liberty, empire and injustice.

London 1897 and a young girl, Valentine Grey, arrives in England. She's been brought up in the remote and sunny climes of India and finds being forced into corsets and skirts in damp and cold country insufferable. The only bright spot: her exciting cousin, Reggie. Reggie, and his lover Frank seek out the adventure the clandestine bars and streets of London offer and are happy to include Valentine in their secret, showing her theatre, gardens - even teaching her how to ride a bicycle.

And then comes the Boer War and Reggie's father volunteers him; the empire must be defended. But it won't be Reggie who dons the Volunteer Regiment's garb. Valentine takes her chance, puts on her cousin's uniform, leaving Reggie behind and heads off to war. And for a long while it's glorious and liberating for both of the cousins, but war is not glorious and in Victorian London homosexuality is not liberating. . . 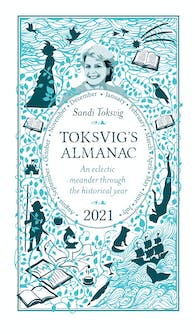 Toksvig's Almanac 2021: An Eclectic Meander Through the Historical Year by Sandi Toksvig

Between the Stops: The View of My Life from the Top of the Number 12 Bus: the long-awaited memoir from the star of QI and The Great British Bake Off 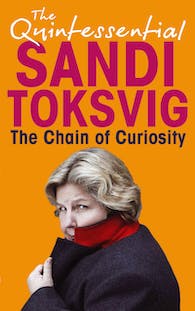 The Chain Of Curiosity 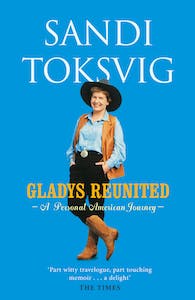 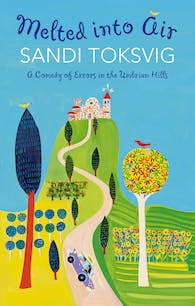 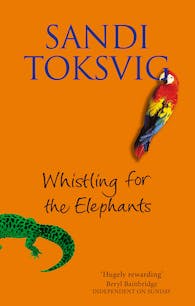 Whistling For The Elephants 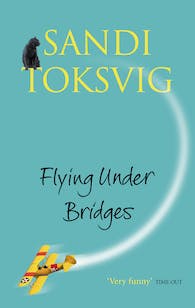 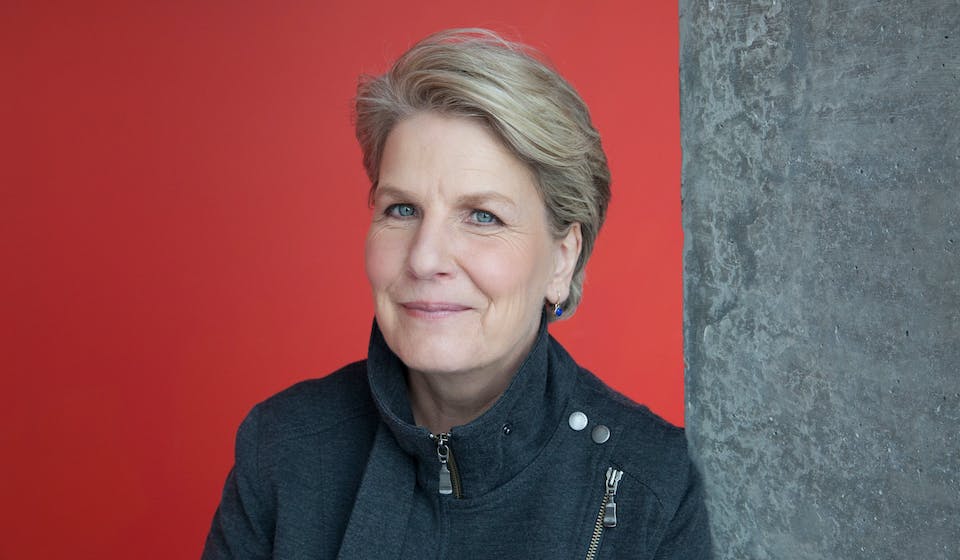 Sandi Toksvig went into theatre as a writer and performer after graduating from Cambridge. Well known for her television and radio work as a presenter, writer and actor, she has written more than twenty books for children and adults. She also writes for theatre and television: her film The Man starred Stephen Fry and Zoe Wanamaker and her play Bully Boy starring Anthony Andrews opened the St James Theatre, London in 2012. She was Chancellor of Portsmouth University from 2012 to 2017. In 2016 Sandi took over as chair on QI, and in 2017 she started presenting The Great British Bake Off. She lives in London and Kent.