Am I Normal?: The 200-Year Search for Normal People (and Why They Don t Exist)

A deep dive into the strange science of the 'Normal', and the origins of an anxiety-ridden modern obsession

A deep dive into the strange science of the 'Normal', and the roots of an anxiety-ridden modern obsession

Before the nineteenth century, the term normal was rarely ever associated with human behaviour. Normal was a term used in maths, for right angles. People weren't normal; triangles were.

But from the 1830s, this branch of science really took off across Europe and North America, with a proliferation of IQ tests, sex studies, a census of hallucinations - even a UK beauty map (which concluded the women in Aberdeen were "the most repellent"). This book tells the surprising history how the very notion of the normal came about, how it shaped us all, often while entrenching oppressive values.

Sarah Chaney looks at why we're still asking the internet: Do I have a normal body? Is my sex life normal? Are my kids normal? And along the way, she challenges why we ever thought it might be a desirable thing to be.

Praise for Am I Normal?: The 200-Year Search for Normal People (and Why They Don t Exist) 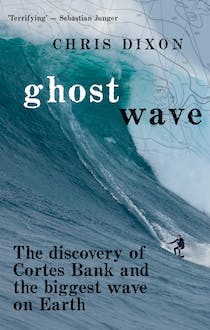 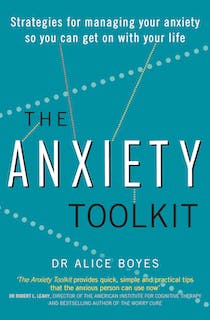 The Anxiety Toolkit: Strategies for managing your anxiety so you can get on with your life 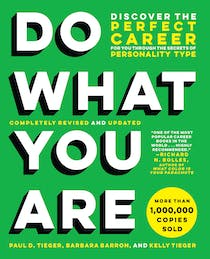 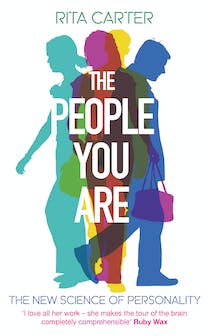 The People You Are 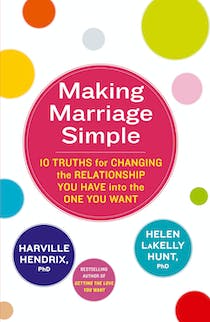 Making Marriage Simple: 10 Truths for Changing the Relationship You Have into the One You Want 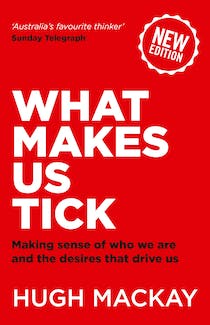 What Makes Us Tick: Making sense of who we are and the desires that drive us 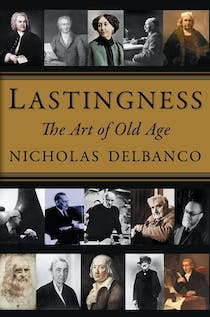 Lastingness: The Art of Old Age 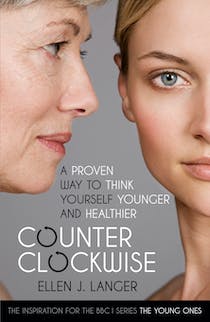 Counterclockwise: A Proven Way to Think Yourself Younger and Healthier

The Self-Esteem Trap: Raising Confident and Compassionate Kids in an Age of Self-Importance 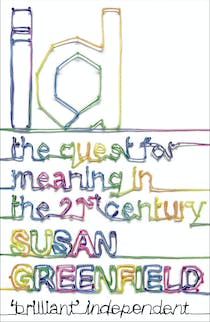 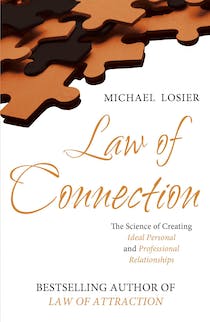 The Law of Connection 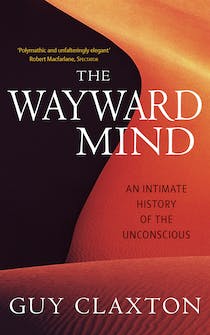 The Wayward Mind: An Intimate History of the Unconscious 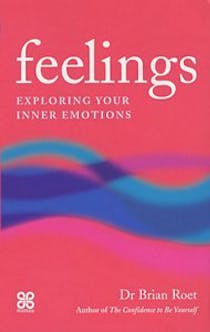 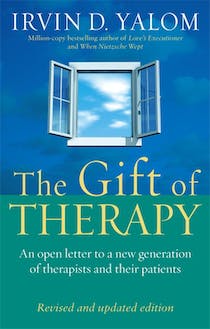 The Gift Of Therapy: An open letter to a new generation of therapists and their patients 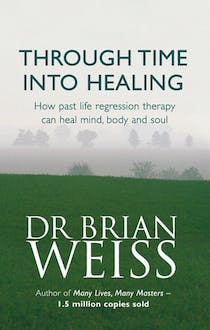 Through Time Into Healing: How Past Life Regression Therapy Can Heal Mind,body And Soul