If This Is A Woman: Inside Ravensbruck: Hitler's Concentration Camp for Women

The compelling story of the only concentration camp for women by the acclaimed author of A Life in Secrets.

Winner of the Longman-History Today Book Prize: A 'profoundly moving chronicle' (Observer) that tells the story of Ravensbruck, the only concentration camp designed specifically for women, using new testimony from survivors

On a sunny morning in May 1939 a phalanx of 800 women - housewives, doctors, opera singers, politicians, prostitutes - were marched through the woods fifty miles north of Berlin, driven on past a shining lake, then herded through giant gates. Whipping and kicking them were scores of German women guards.

Their destination was Ravensbruck, a concentration camp designed specifically for women by Heinrich Himmler, prime architect of the Nazi genocide.

For decades the story of Ravensbruck was hidden behind the Iron Curtain and today is still little known. Using testimony unearthed since the end of the Cold War, and interviews with survivors who have never spoken before, Helm has ventured into the heart of the camp, demonstrating for the reader in riveting detail how easily and quickly the unthinkable horror evolved.

'It not only fills a gap in Holocaust history but it is an utterly compelling read' Taylor Downing, History Today

'A sense of urgency infuses this history, which comes just in time to gather the testimony of the camp's survivors . . . meticulous, unblinking . . . [Helm's] book comes not a moment too soon' The Economist 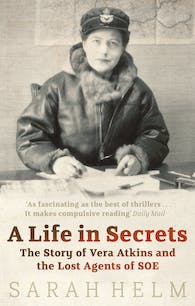 A Life In Secrets: Vera Atkins and the Lost Agents of SOE

Praise for If This Is A Woman: Inside Ravensbruck: Hitler's Concentration Camp for Women 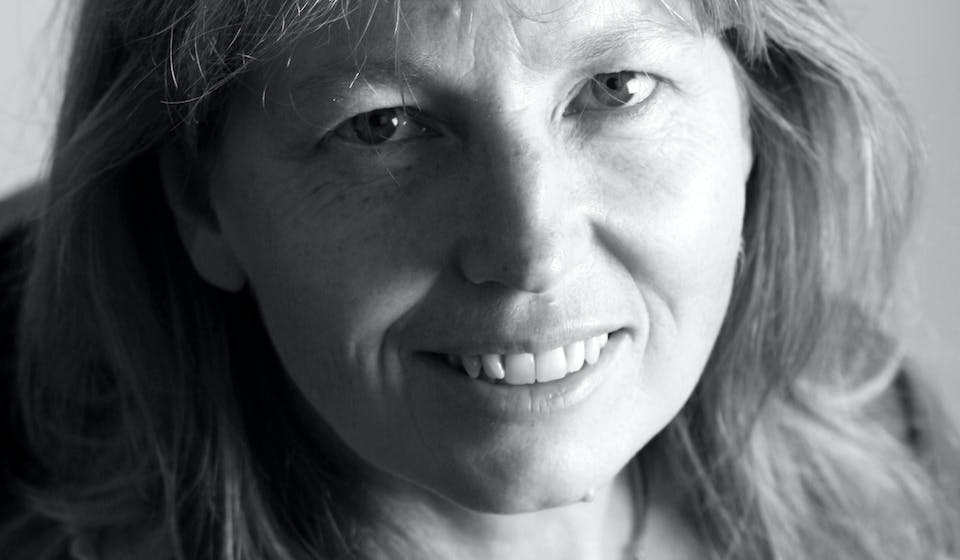 Sarah Helm was a reporter on the SUNDAY TIMES and Diplomatic Editor for the INDEPENDENT before becoming Jerusalem and then Brussels correspondent for the same paper. Now a freelance writer, Sarah was invited to undertake this project by the family of Vera Atkins.