A stunning new voice in the world of historical crime, this is the second in a new series featuring William Falkland, a Royalist investigator with the protection of Cromwell.

Autumn,1646. The First Civil War is over, but the killing is not yet done.

William Falkland, former favourite of King Charles turned reluctant investigator for Cromwell, seeks his missing family. As his hopes are once again dashed, a figure from his past reappears - Cromwell is not finished with him. Ordered to London, Falkland must help an irascible man of letters named John Milton, whose cherished sister was apparently abducted by the king's supporters.

Falkland's task will lead him towards a brutal act buried in the maelstrom of the War, and a secret that threatens not just his own life, but also the fragile peace England so desperately needs...

'A page-turning novel, unpredictable and suspenseful, haunted by intriguing twists and turns... The characters are vividly portrayed, three-dimensional and convincing' Historical Novels Review

'I take my hat off to the author for his ability and desire to portray all of this horror and dirt... Highly recommended' Parmenion Books

'Deas writes at a furious pace... It is his wonderful descriptions and his creation of a powerfully charged atmosphere that really capture the reader' We Love This Book 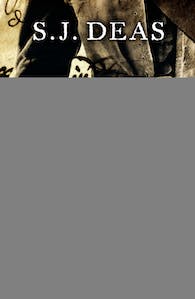 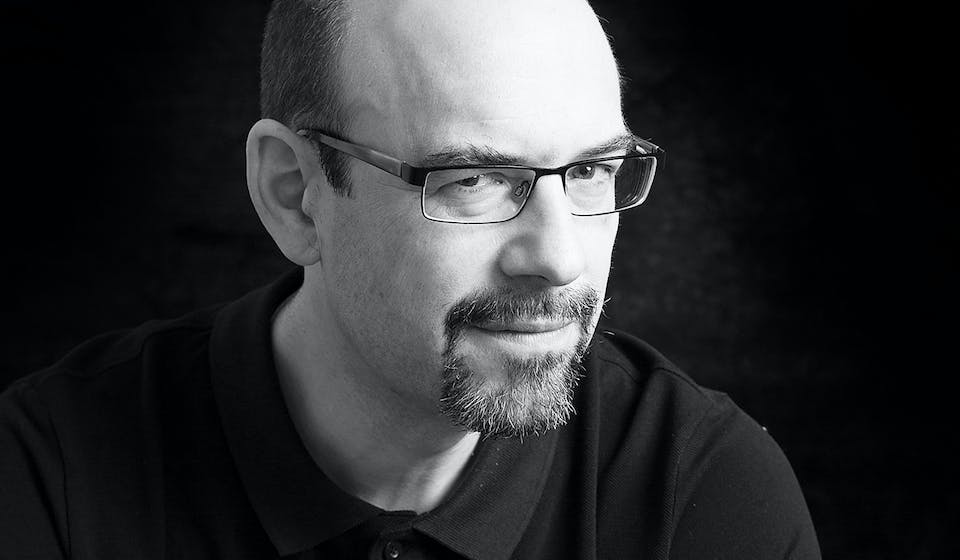 S.J. Deas was born in 1968. He once set fire to Wales. Well, one bit of Wales. Twice. When not burning principalities he managed to study theoretical physics at Cambridge, get a job at BAE, marry and have two children. He now lives in Essex.