The King of the Crags

The empire is falling, the dragons are on the rise - a superb new fantasy series for all fans of George R.R. Martin.

Prince Jehal has murdered, poisoned and betrayed his way to the top. There is a new speaker for the realms, his opposition has been crushed, now he just has to enjoy the fruits of power. And yet he feels more for the wife he married for power than perhaps he should and his lover knows it.

Out in the realms those loyal to the old regime are still plotting. and there are rumours that the Red Riders, heralds of revolution and doom are on the ride.

And still no-one has found the famous white dragon. The dragon that, if it lived, will have long since recovered from the effects of the alchemical liquid fed to the dragons of the realms to keep them docile, to block their memories of a time when they ruled and the world burned.

Stephen Deas has created an epic world, vivid characters, a plot full of betrayals and the most awesome dragons fantasy has seen. 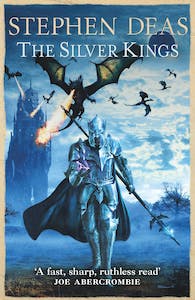 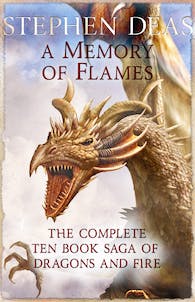 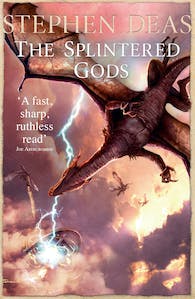 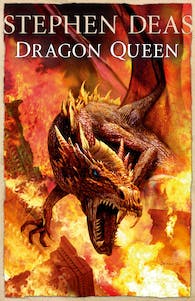 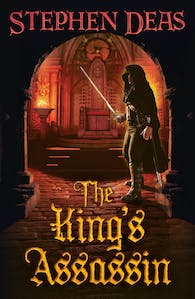 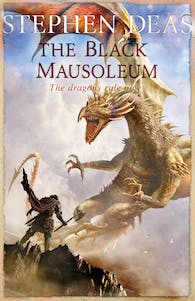 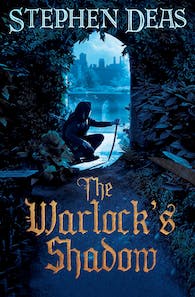 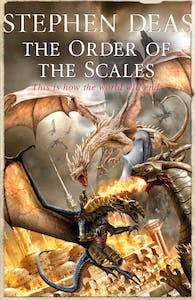 The Order of the Scales 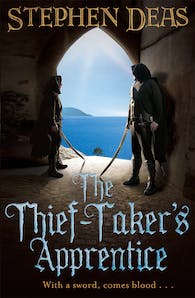 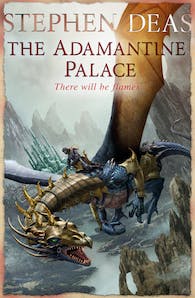