An exceptional adventure is about to become an extraordinary war...

The people of Weyland always believed the slavers raids, which destroyed families and homes like a natural disaster, were a misfortune that couldn't be averted or stopped.

But it's not true.

King Marcus struck a deal: his people in exchange for technology and a powerful alliance with the Vandian civilisation.

And now everyone knows.

Jacob and Carter Carnehan escaped the slavers - along with the true king of Weyland - and have returned home with both the truth, and a Vandian princess as their hostage. Their purpose was to avoid war . . . instead, the truth prompts a civil war at home - while an invasion force focused on reclaiming the captive princess starts to gather on their borders.

Jacob and Carter will be separated once again - and this time they're fighting for something bigger than their lives. 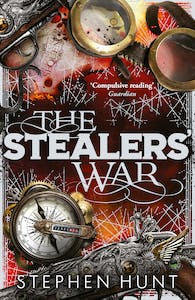 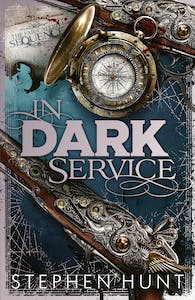