Martin Dressler: The Tale of an American Dreamer

Martin Dressler tells the story of a young entrepreneur in late-nineteenth-century New York City whose ambition to make concrete an elusive dream leads to a fabulous creation that houses the imagination itself. Winner of the 1997 Pulitzer Prize for Fiction.

Young Martin Dressler begins his career as an industrious helper in his father's cigar store. In the course of his restless young manhood, he makes a swift and eventful rise to the top, accompanied by two sisters--one a dreamlike shadow, the other a worldly business partner. As the eponymous Martin's vision becomes bolder and bolder he walks a haunted line between fantasy and reality, madness and ambition, art and industry, a sense of doom builds piece-by-hypnotic piece until this mesmerizing journey into the heart of an American dreamer reaches its bitter-sweet conclusion. 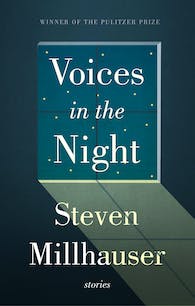 Voices in the Night 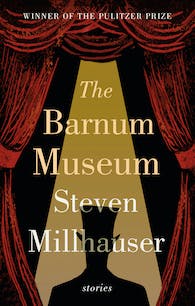 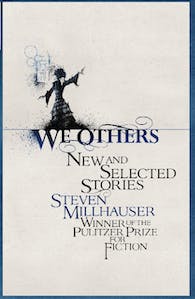 We Others: New and Selected Stories

Praise for Martin Dressler: The Tale of an American Dreamer 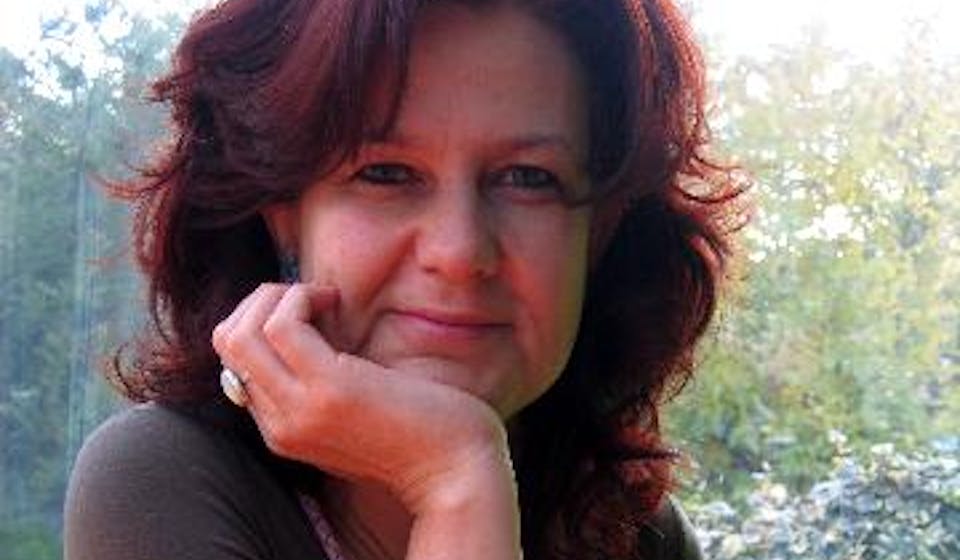 Steven Millhauser is the author of numerous works of fiction, including Martin Dressler, which was awarded the Pulitzer Prize in 1997, and, most recently, Dangerous Laughter, a New York Times Book Review Best Book of the Year. His work has been translated into fifteen languages. He teaches at Skidmore College and lives in Saratoga Springs, New York.