The Boy Between: An expertly crafted, suspenseful story of family secrets and one fateful summer

A summer. A secret. A search.

Mags keeps everything safe in the box. Letters. Postcards. Photographs. Each memento plays a role in the secret story that's always in her thoughts. A story that can't remain hidden forever.
When Orla is handed an envelope by her father, she is perplexed by what she finds - a photograph of her parents, taken the summer she was born. Her heavily expectant mother, unusually, is smiling. Between her parents stands a teenage boy, her mother's arm lovingly around him.
Orla later asks her father about the boy's identity, but he refuses to be drawn. Her mother's mood is low again and he doesn't want her upset. So begins the daughter's investigation, back to the summer of 1983, and the story of a young English boy on holidays in rural Ireland. As the circle closes on a web of tragedy and deceit, the truth that emerges will impact on all their lives.
The Boy Between is an expertly crafted, suspenseful and ultimately hopeful story of family secrets, a fateful summer, and the long-buried events of a distant past. 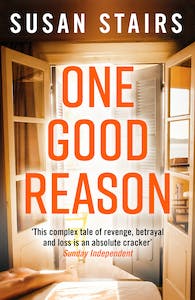 Praise for The Boy Between: An expertly crafted, suspenseful story of family secrets and one fateful summer 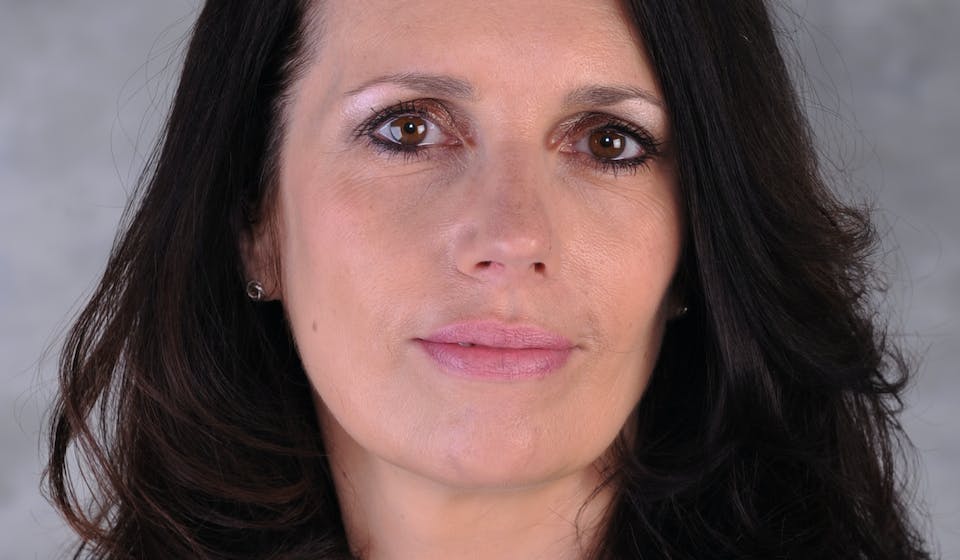 Susan Stairs lives in Dublin with her family. She is the acclaimed author of The Story of Before and The Boy Between.
www.susanstairs.com