Beasts of No Nation

Official Netflix Original Film tie-in about the experiences of Agu, a child-soldier fighting in an Africian civil war.

Agu is just a boy when war arrives at his village. His mother and sister are rescued by the UN, while he and his father remain to fight the rebels. 'Run!' shouts his father when the rebels arrive. And Agu does run. Straight into the rebels' path. In a vivid, sparkling voice, Agu tells the story of what happens to him next; his life as a child-soldier. His story is shocking and painful, and completely unforgettable.

Beasts of No Nation gives us an extraordinary portrait of the chaos and violence of war. 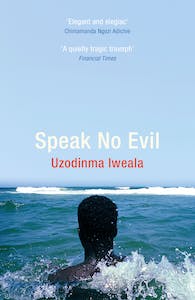 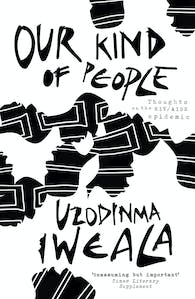 Our Kind of People: Thoughts on the HIV/AIDS epidemic

Praise for Beasts of No Nation 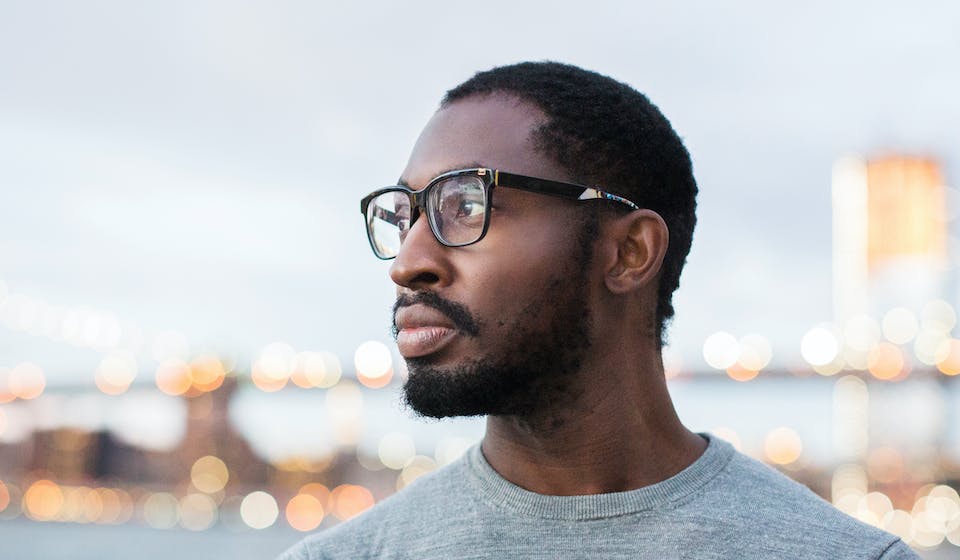 Uzodinma Iweala received the 2006 John Llewellyn Rhys Prize for Beasts of No Nation. In 2007, he was selected as one of Granta's Best Young American Novelists. A graduate of Harvard University and the Columbia University College of Physicians and Surgeons, he lives in New York City and Lagos, Nigeria.