Something evil has crept into the small, tranquil community of Ludlow, deep in the mountains in the northeastern corner of Washington State, USA.

In the dead of winter Homicide Detective Alice Madison is sent to the remote town of Ludlow, Washington, to investigate an unspeakable crime.

Together with her partner Detective Sergeant Kevin Brown and crime scene investigator Amy Sorensen, Madison must first understand the killer's motives...but the dark mountains that surround Ludlow know how to keep their secrets and that the human heart is wilder than any beast's.

As the killer strikes again Madison and her team are under siege. And as they become targets Madison realises that in the freezing woods around the pretty town a cunning evil has been waiting for her. 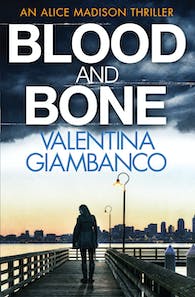 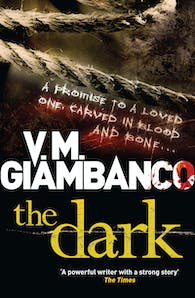 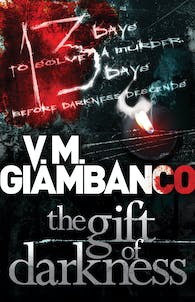 The Gift of Darkness

Praise for Sweet After Death 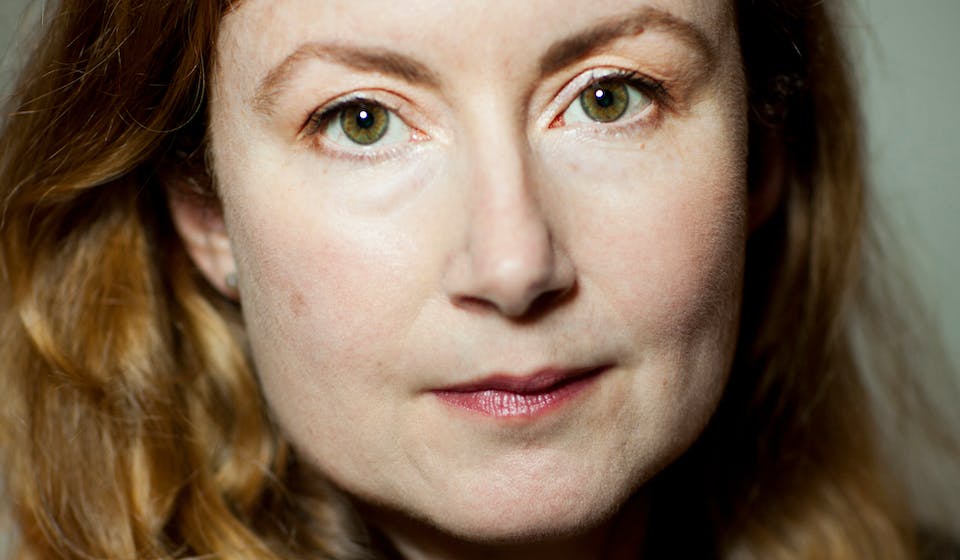 Valentina Giambanco was born in Italy. After her degree in English and Drama at Goldsmiths, she worked for a classical music retailer and as a bookseller in her local bookshop. She started in films as an editor's apprentice in a 35mm cutting room and since then has worked on many award-winning UK and US pictures, from small independent projects to large studio productions. Valentina lives in London.