A story of an epic love and an unsolved murder from the author of the Richard and Judy Summer Book Club hit, Summertime

1993, Key West, Florida. When a Ku Klux Klan official is shot in broad daylight, all eyes turn to the person holding the gun: a 96-year-old Cuban woman who will say nothing except to admit her guilt.

1919. Mixed-race Alicia Cortez arrives in Key West exiled in disgrace from her family in Havana. At the same time, damaged war hero John Morales returns home on the last US troop ship from Europe. As love draws them closer in this time of racial segregation, people are watching, including Dwayne Campbell, poised on the brink of manhood and struggling to do what's right. And then the Ku Klux Klan comes to town...

Inspired by real events, AT FIRST LIGHT weaves together a decades-old grievance and the consequences of a promise made as the sun rose on a dark day in American history. 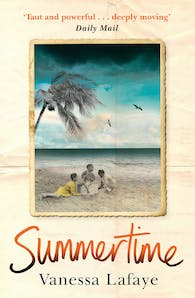 Praise for At First Light 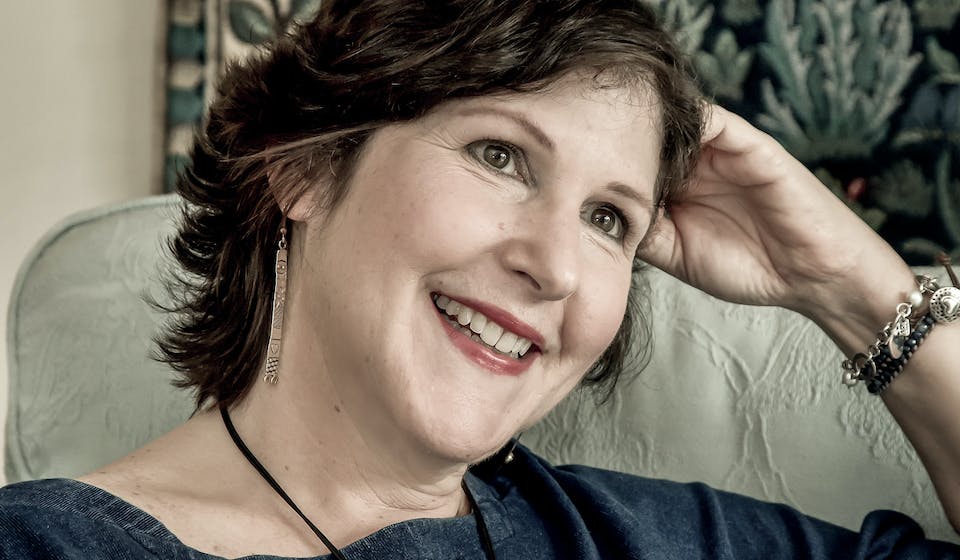 Vanessa Lafaye was born in Tallahassee and raised in Tampa, Florida, where there were hurricanes most years. She first came to the UK in 1987 looking for adventure, and found it. After spells of living in Paris and Oxford, she lived in Marlborough, Wiltshire. Vanessa passed away in February 2018.