A sumptuous historical fantasy romance set in the court of the Sun King: now a major motion picture starring Pierce Brosnan as King Louis XIV and Fan Bingbing as the Mermaid.

Can she find the courage to defy a king?

In seventeenth-century France, Louis XIV rules with flamboyant ambition. In his domain, wealth and beauty are all; frivolity begets cruelty; science and alchemy collide. From the Hall of Mirrors to the vermin-infested attics of the Chateau at Versailles, courtiers compete to please the king, sacrificing fortune, principles, and even sacred family bonds.

'A wonderful book! Adventure, love, history, magic - it's an engrossing story with magnificent characters, balanced perfectly on the edge between,' says DIANA GABALDON

By the fiftieth year of his reign, Louis XIV has made France the most powerful state in the western world, but the Sun King's appetite for glory knows no bounds. In a bold stroke, he sends his natural philosopher on an expedition to seek the source of immortality: the mythical sea monster. For the glory of his God, his country, and his king, Father Yves de la Croix returns with his treasures: one heavy shroud packed in ice . . . and in a covered basin, an imprisoned sea-creature.

Marie-Josephe de la Croix has been looking forward to assisting her brother Yves in the scientific study of the sea monster, until she makes a discovery that will threaten everything her brother, the court and the King believe.

But in the decadent court of King Louis, where morality is skewed and corruption reigns, will anyone listen to a single voice? Somehow, she must find the courage to follow her heart and her convictions - even at the cost of changing her life forever. 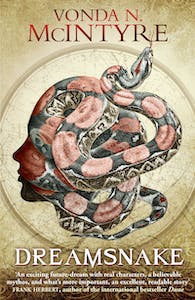 Praise for The King's Daughter: Now a major motion picture 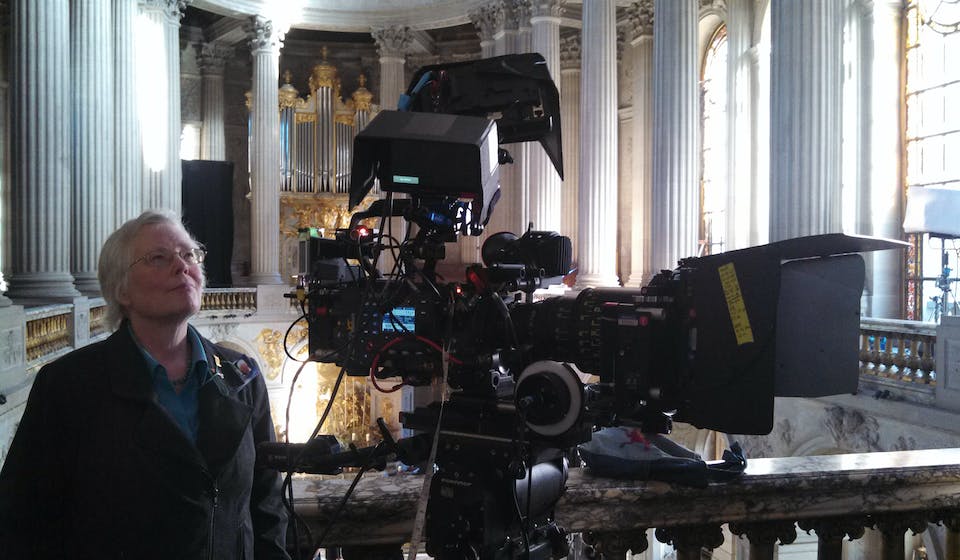 Vonda N. McIntyre (1948-2019), a highly acclaimed writer of science fiction and fantasy, was born in Kentucky. In her early life she lived in the Netherlands and Poland before settling in Seattle. As well as writing, she worked as a biologist in the field of genetics. She won her first Nebula Award for the novelette that became part of Dreamsnake; the novel itself won both the Hugo and Nebula Awards. In addition she wrote a number of Star Trek and Star Wars novels and novelisations (she was responsible for giving Sulu his first name!) as well as several volumes of stories. Her historical fantasy The Moon and the Sun, set in the court of King Louis XIV of France, was made into the film The King's Daughter, starring Fan Bingbing and Pierce Brosnan as the Sun King. The Vonda N. McIntyre Memorial Scholarship has been established to enable women writers and writers of colour to attend the Clarion West Writers Workshop.