A Song from Dead Lips: the first book in the gritty Breen & Tozer series

The first Breen & Tozer police thriller that reveals gritty sixties London in all its power and prejudice.

'A first-rate police thriller set amidst the seamy underside of the swinging sixties' C. J. Sansom

A nameless young woman is found naked and strangled in an alley on Abbey Road.

DS Cathal Breen, an outcast in the Marylebone CID, struggles to make sense of the case.

Until new recruit WPC Helen Tozer - the first woman to join the team - makes a breakthrough.

And as hippies slam doors in their face, and locals suspect the new African neighbours, Breen and Tozer tread down a perilous path, closing in on a cruel conspiracy that goes far beyond class, colour and creed. 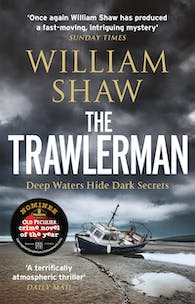 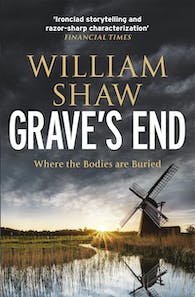 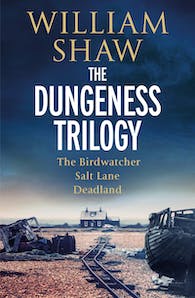 The Dungeness Trilogy: the must-read series from a modern crime master 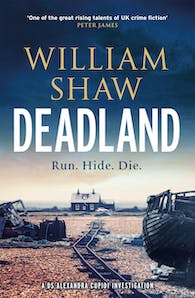 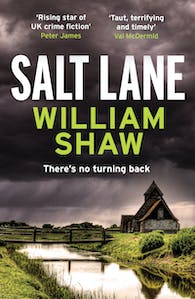 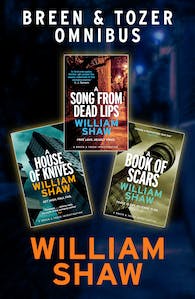 Breen & Tozer Investigation Omnibus: A Song from Dead Lips, A House of Knives, A Book of Scars 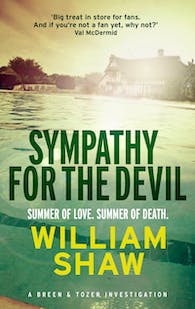 Sympathy for the Devil: Breen & Tozer: 4 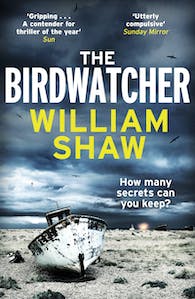 The Birdwatcher: A dark, intelligent novel from a modern crime master 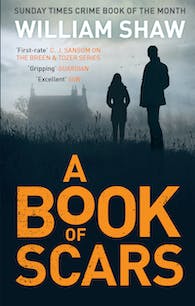 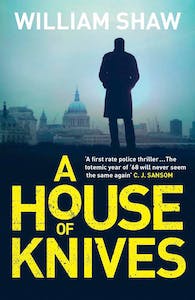 A House of Knives: the second Breen & Tozer mystery set in the corrupt underground of 60's London

Praise for A Song from Dead Lips: the first book in the gritty Breen & Tozer series 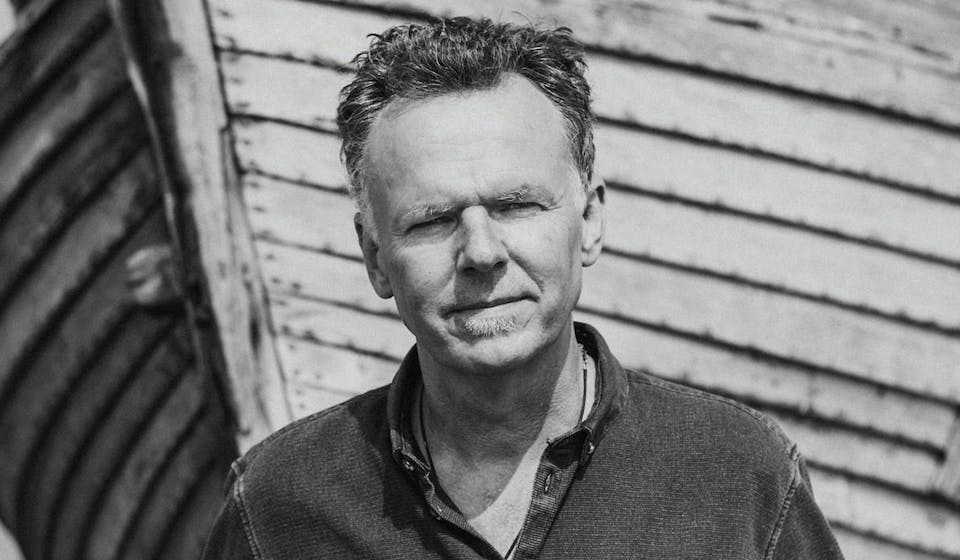 William Shaw has been shortlisted for the CWA Historical Dagger, longlisted for the Theakstons Crime Novel of the Year and nominated for a Barry Award. A regular at festivals, he organises panel talks and CWA events across the south east. His books include the acclaimed Breen & Tozer crime series set in sixties London, the newest series featuring DS Alexandra Cupidi, and the standalone bestseller The Birdwatcher. He worked as a journalist for over twenty years and lives in Brighton.