Lupo and the Curse at Buckingham Palace: Book 2

Lupo is the favourite palace pet and companion to the baby prince. Join Lupo, his friends - and foes - in his second exciting adventure.

Film rights have been optioned to a major UK film company in this series about the palaces and the animals who share them with the ever-popular royals.

It's the Queen's birthday, and the palace is ready to celebrate. But the discovery of an ancient curse threatenes to spoil the plans - for ever. Can Lupo and his friends get to the bottom of a mysterious curse which was brought to Buckingham Palace from ancient Egypt? That is ... before Vulcan gets his paws on it! And this time, brave Lupo faces another opponent in the form of a sleek and formidable queen cat called Ebony who has designs on becoming the next queen of England. Full of animal mayhem and adventure, Lupo's second book will delight all fans of the royal family - especially Prince George - and anyone who enjoys classic animal stories. 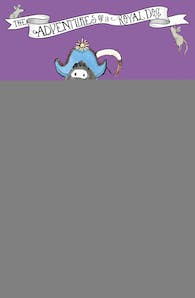 Lupo and the Lost Pirate of Kensington Palace: Book 4 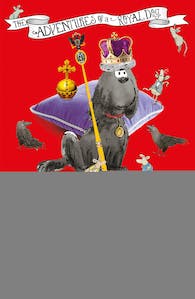 Lupo and the Thief at the Tower of London: Book 3 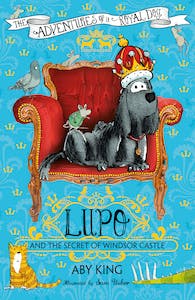 Lupo and the Secret of Windsor Castle: Book 1 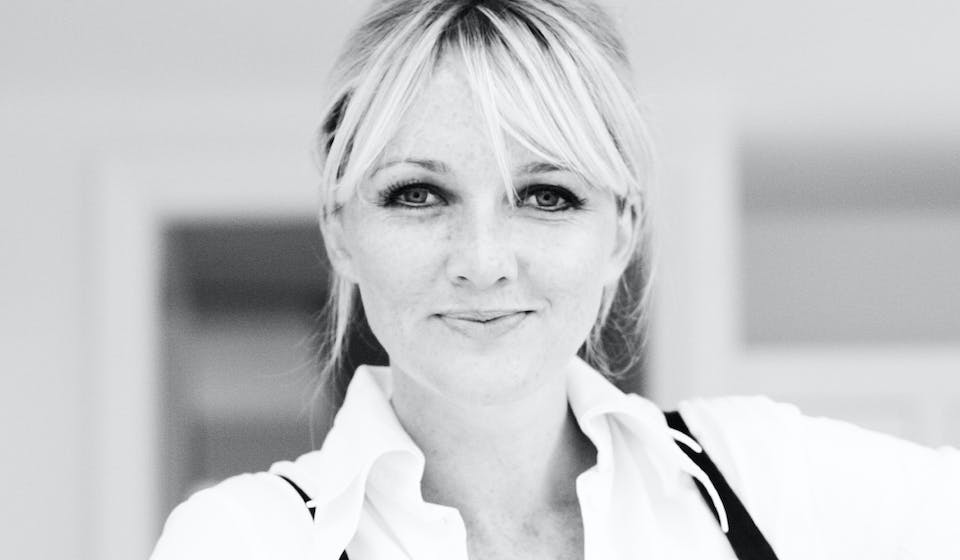 Aby King has held a variety of jobs including actress, TV presenter and business woman. She has always wanted to be a writer and finally fulfilled her ambition by starting to write the Lupo series. She is married and lives in London with her husband, and her beloved cocker spaniel, Lilly.