Would you try and escape if your freedom meant murder?

He'll do whatever it takes to find his missing sister. But playing a killer is a very dangerous game . . .

Darren Evans was only eleven when his beloved sister Carly and four other teenage girls disappeared, sparking a huge police investigation.

Eventually, a woman confessed to their murders. But although she admitted her guilt, Olivia Duvall refused to say what had happened to those five missing girls. Or where their bodies might lie.

Ten years later, Darren's family are still no closer to the truth. Desperate to alleviate his parents' heartbreak, Darren gets a job as a cleaner in the psychiatric hospital where Olivia was committed, hoping he can make her tell him his sister's fate once and for all. 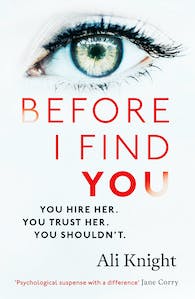 Before I Find You: The gripping psychological thriller that you will not stop talking about 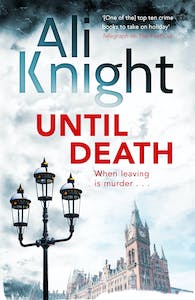 Until Death: A gripping thriller about the dark secrets hiding in a marriage 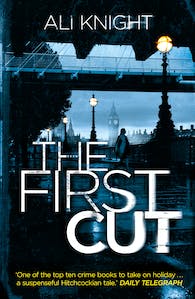 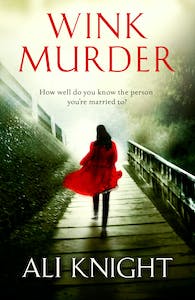 Praise for The Silent Ones 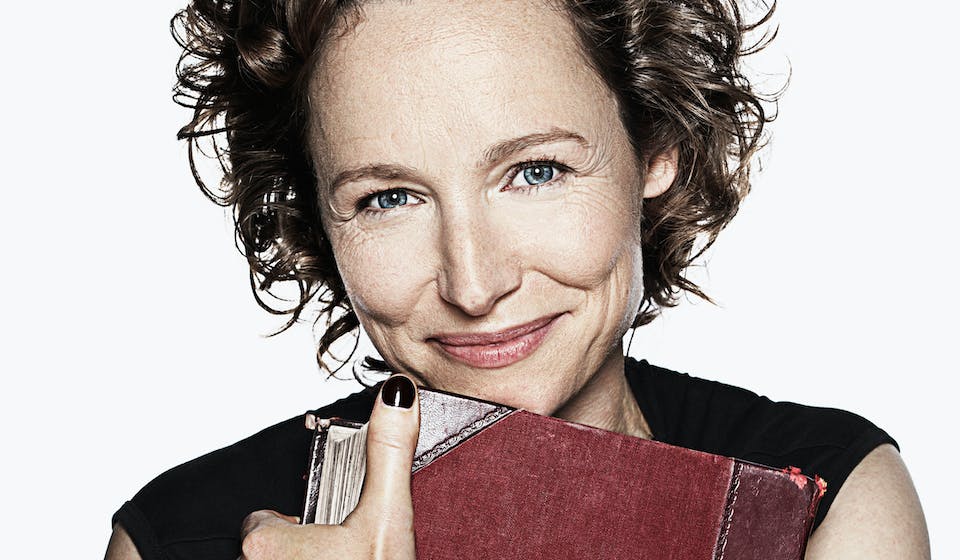 Ali Knight has worked as a journalist and sub-editor at the BBC, Guardian and Observer and helped to launch some of the Daily Mail and Evening Standard's most successful websites. She lives with her family in London.