A Cold Death in Amsterdam

A COLD DEATH IN AMSTERDAM is a smart and engaging police procedural about a Dutch detective struggling to come to terms with her past.

Amsterdam-based Lotte Meerman is a cold case detective recovering from the emotional devastation of her previous investigation. She is angry and mentally scarred - but being a police officer is the only thing she wants to do.

A tip-off leads Lotte to an unresolved ten-year-old murder case in which her father was the lead detective. ANd when she discovers irregularities surrounding the original investigation that make him a suspect, she decides to cover for him.

Now she has to find the real murderer before she's discovered, otherwise her father will be arrested and she will lose her job, the one thing in life that is keeping her focused and sane . . .

'An absorbing read with the smack of reality' Daily Mail

'The book succeeds as a portrait of both a city and, in its heroine, a delightfully dysfunctional personality'
Sunday Express

'Impressive . . . De Jager is as good on dodgy family relations as she is on police procedure'
The Times 'Detective Lotte Meerman is damaged by her past and tortured by the dreadful mistake she's made at work . . . Amsterdam is the other star here, beautiful and deadly' Cath Staincliffe 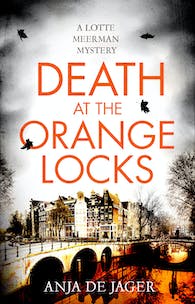 Death at the Orange Locks 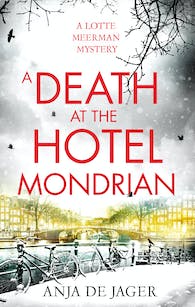 A Death at the Hotel Mondrian 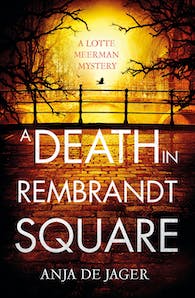 A Death in Rembrandt Square 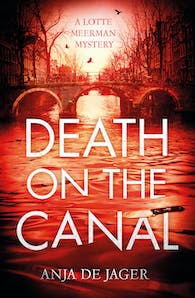 Death on the Canal 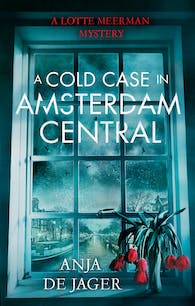 A Cold Case in Amsterdam Central

Praise for A Cold Death in Amsterdam 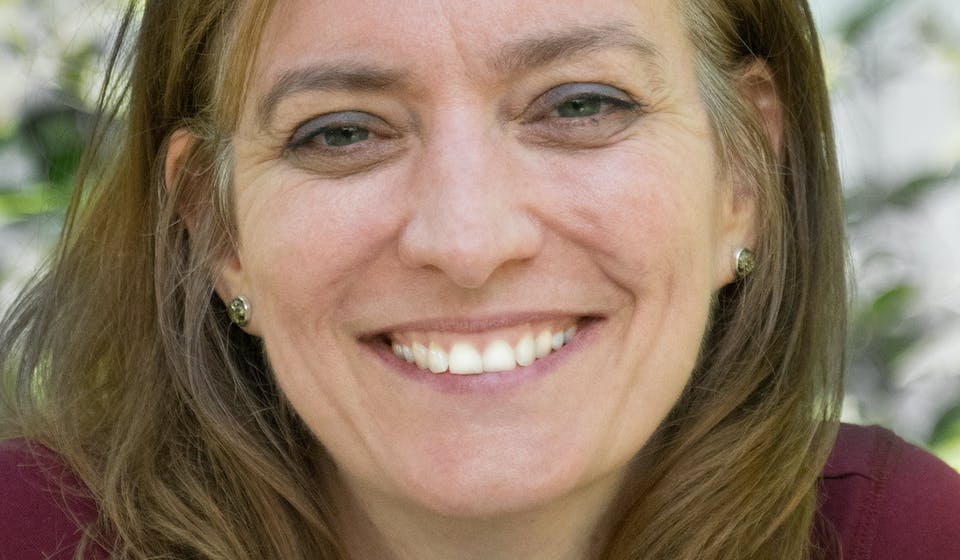 Anja de Jager is a London-based native Dutch speaker who writes in English. She draws inspiration from cases that her father, a retired police detective, worked on in the Netherlands. Anja worked in the City for twenty years but is now a full-time writer. She is currently working on the next Lotte Meerman novel.