The Canvas of the World

Paris, 1900. Aileen Bowman arrives at the Exposition Universelle, where all the world has gathered to witness the birth of modernity. A journalist in her mid-thirties, unmarried and fiercely independent, she has been sent to cover the Exposition for the New York Tribune, and her arrival soon creates a scandal in the city of lights.

But it seems the life she left behind on the distant Nevada plains may have followed her across the Atlantic, and before long Aileen finds herself caught in a deadly tussle between the old world and the new.

The final volume in Antonin Varenne's epic historical trilogy, The Canvas of the World takes us to heart of Paris, from the emerging metropolis to the neighbourhood brothels, in a novel driven by passion and a yearning for freedom.

Translated from the French by Sam Taylor 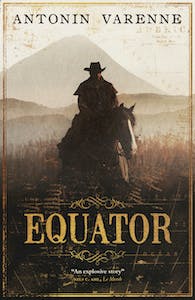 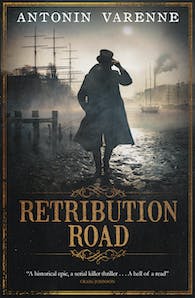 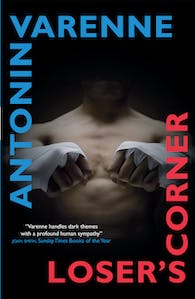 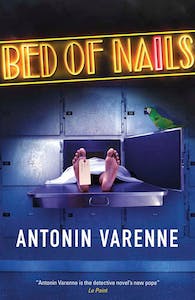 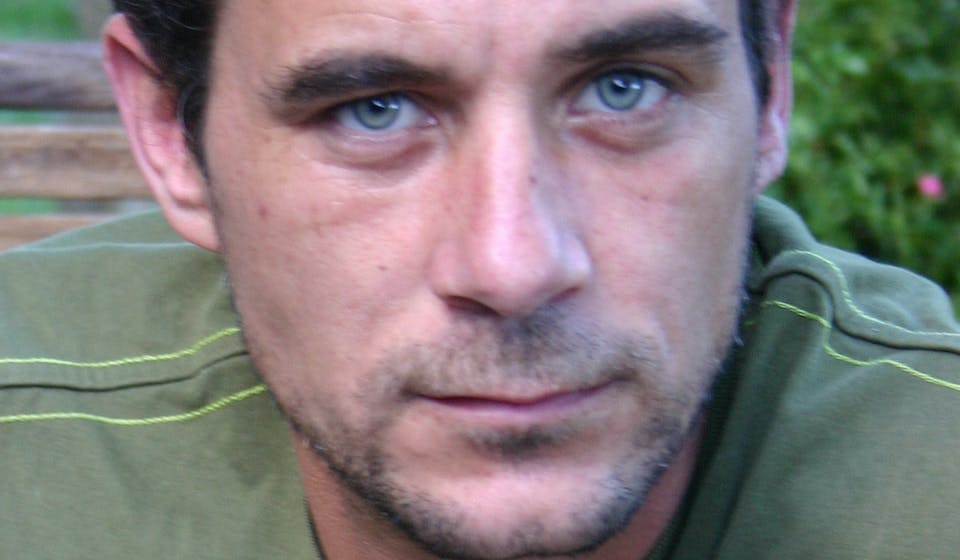