Access All Areas: A Backstage Pass Through 50 Years of Music And Culture

The memoir from the writer and music PR legend, Barbara Charone

First as a journalist and then a publicist at Warner Brothers Records for nearly twenty years, Barbara Charone has experienced, first-hand, the changes in the cultural landscape. Access All Areas is a personal, insightful and humorous memoir packed with stories of being on the cultural frontline, from first writing press releases on a typewriter driven by Tip Ex, then as a press officer for heavy metal bands taking the bus up to Donnington Festival with coffee, croissants and the much more popular sulfate. To taking on Madonna, an unknown girl from Detroit, and telling Smash Hits 'you don't have to run the piece if the single doesn't chart', and becoming a true pioneer in music, Charone continues to work with the biggest names in music, including Depeche Mode, Robert Plant, Foo Fighters and Mark Ronson at her agency MBCPR.

The story of how a music-loving, budding journalist from a Chicago suburb became the defining music publicist of her generation, Access All Areas is a time capsule of the last fifty years, told through the lens of music. 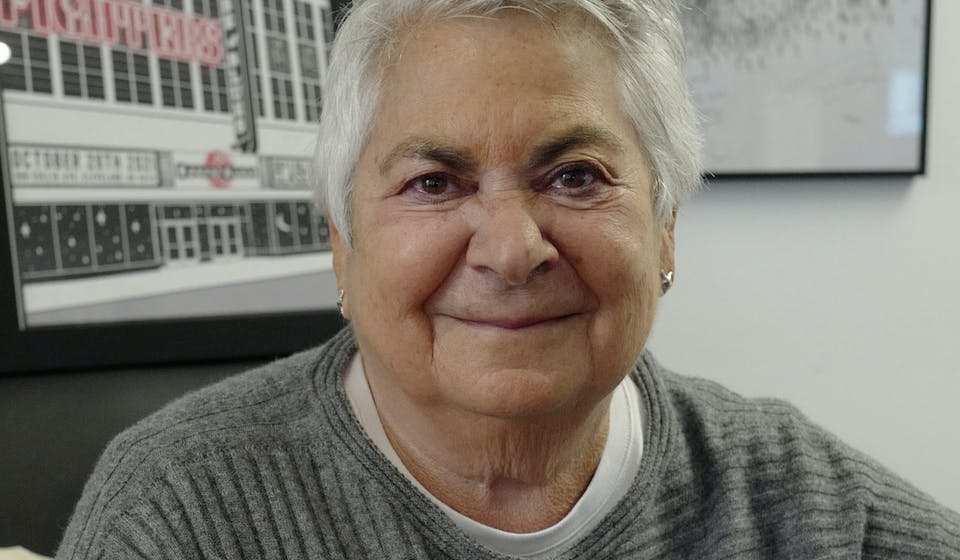 Born in Chicago, Barbara Charone moved to London after graduating from Northwestern University. The first half of her career was spent as a music journalist working for NME, Sounds, Rolling Stone, Crawdaddy and Cream before writing the authorised biography Keith Richards: Life As A Rolling Stone in 1979.

In November 2000, after almost 20 years at Warner Brothers, Barbara co-founded leading independent music agency MBCPR with Moira Bellas where she still works now. Within six months it became one of the country's top music PR firms.

Barbara Charone is one of the most respected women working in the music business. In November 2001, Charone and Bellas, were honoured as Women of the Year by Nordoff-Robbins Music Therapy and The Brit Trust and in 2006 and 2009 won the coveted Music Week PR Award. In May 2022 Barbara Charone was presented with The Strat at the Music Week Awards, for lifetime achievement. Charone was involved in a recent successful bid to buy her beloved Chelsea Football Club, and will be a non-executive director.