* A wonderful novel about unravelling a young woman's secret past.

As far back as she can remember, Codi Noline had felt an outsider in her hometown of Grace, Arizona. Her dispassionate father - 'an obelisk of disapproval' - had always kept Codi and her sister Hallie apart from most of the townspeople. But now Hallie is abroad and Codi, troubled and lost, is returning after a fifteen-year absence to confront her past and face her ailing father.

What Codi finds is a town threatened by a silent catastrophe, some startling clues to her own identity, and a man whose view of the world could change the course of her life. And what she learns about herself though experiences, dreams and conversations becomes an invaluable tool to unravelling the discontent - and the 'something' that has haunted her since childhood. 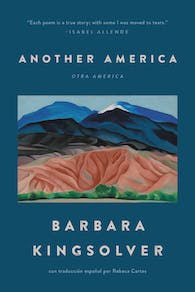 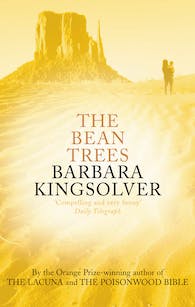