From the acclaimed author of THE LAST QUEEN, a novel telling the enthralling story of Lucrezia Borgia in her own words - lavish, scurrilous and full of intrigue.

Infamy is no accident. It is a poison in our blood. It is the price of being a Borgia.

Glamorous and predatory, the Borgias became Italy's most ruthless and powerful family, electrifying and terrorizing their 15th-century Renaissance world. To this day, Lucrezia Borgia, the Pope's beautiful daughter, is known as one of history's most notorious villainesses, accused of incest and luring men to doom with her arsenal of poison. Was she the heartless seductress of legend? Or was she an unsuspecting pawn in a familial web, forced to choose between loyalty and her own survival?

From her pampered childhood in the palaces of Rome to her ill-fated, scandalous marriages and complex relationship with her adored father and her brothers, this is the dramatic, untold story of a papal princess whose courage led her to overcome the fate imposed on her by her Borgia blood. 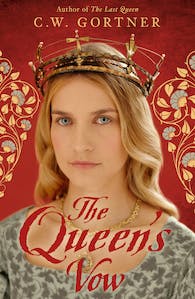 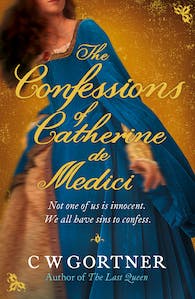 The Confessions of Catherine de Medici 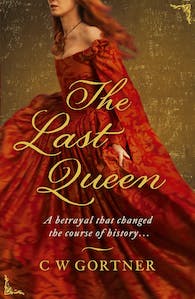 Praise for The Vatican Princess 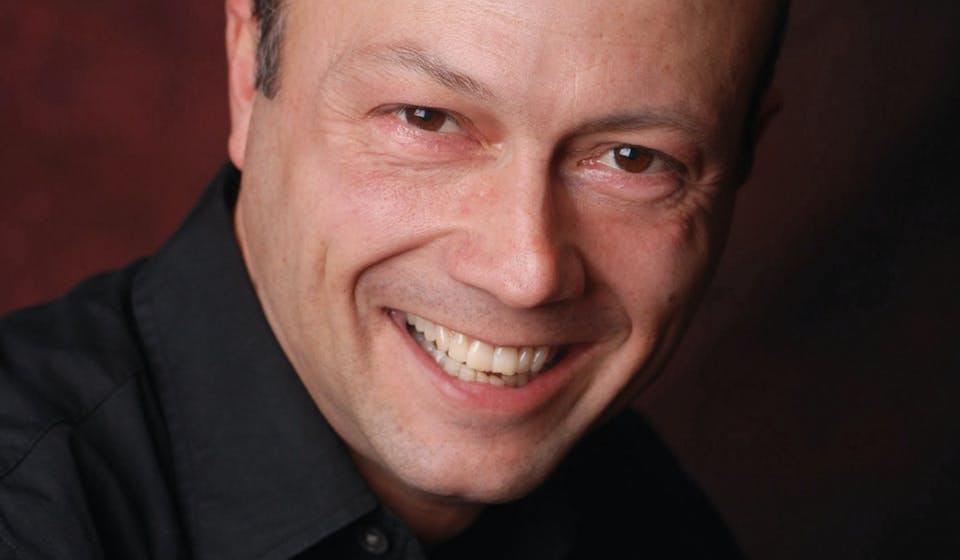 C.W. Gortner is half-Spanish by birth and spent his formative years in southern Spain, where his lifelong fascination with history began. He is author of THE LAST QUEEN, THE CONFESSIONS OF CATHERINE DE MEDICI, THE QUEEN'S VOW and, writing as Christopher Gortner, THE TUDOR SECRET. His books have garnered international acclaim and been translated into fourteen languages to date. He divides his time between Northern California and Antigua, Guatemala. He welcomes visitors at: www.cwgortner.com.