Homicide detective (and werewolf) Luna Wilder is bringing the law to Nocturne City.

Nocturne City could be any big city in the US. Poor areas, rampant drugs and violent crime, witches, demons and were creatures.

Homicide detective Luna Wilder is investigating the death of a drug addict and comes across a drug that is more a spell than a chemical. A drug that leads her to the centre of a vicious war being fought between witches, a war that threatens to unleash hell on Nocturne City. 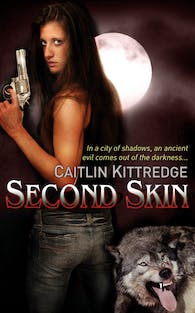 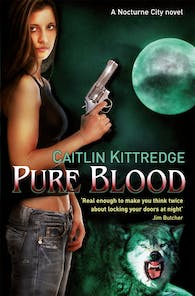 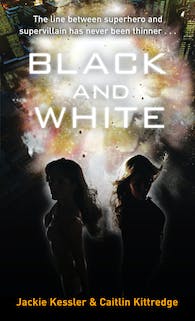 Black And White: Number 1 in series 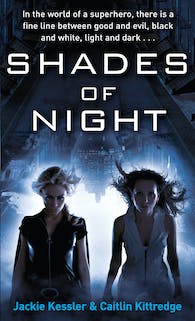 Shades Of Night: Number 2 in series