Hoke Moseley is the star of the modern South Florida crime novel, birthed by Charles Willeford, whose forebear is John D. MacDonald and who, in his turn, has inspired Carl Hiaasen and Quentin Tarantino. Through Moseley we are witness to a Miami in transition, from lush retirement haven to capital of 1980s glamour, drugs and weird crime.

Willeford's four Miami novels present a hero rather the worse for wear. Hoke sucks at life; in his mid-forties, with false teeth and an aching body, a bad divorce has left him with the cheap work and the care of two teenage daughters.

His offbeat humour, brilliant writing and quirky sense of fashion have assured Charles Willeford a permanent place alongside the greats of modern crime fiction. 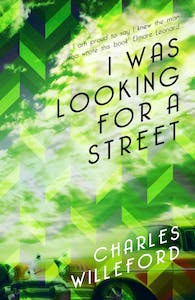 I Was Looking For a Street 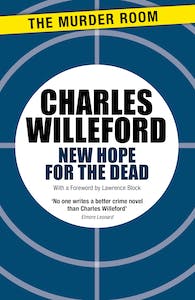 New Hope for the Dead 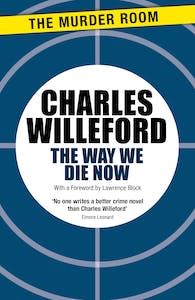 The Way We Die Now 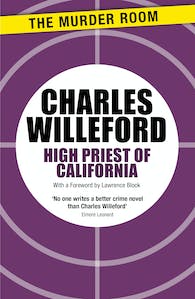 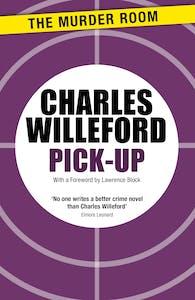 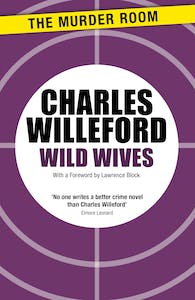 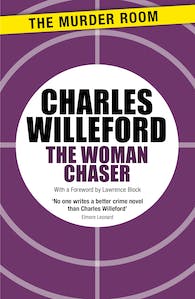 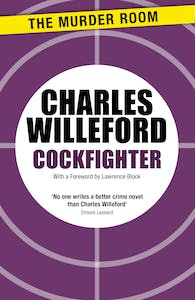 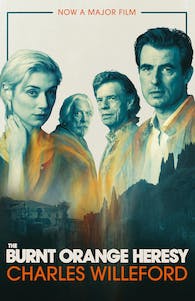 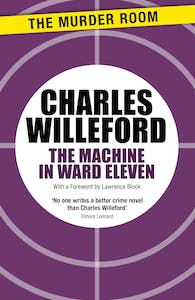 The Machine in Ward Eleven 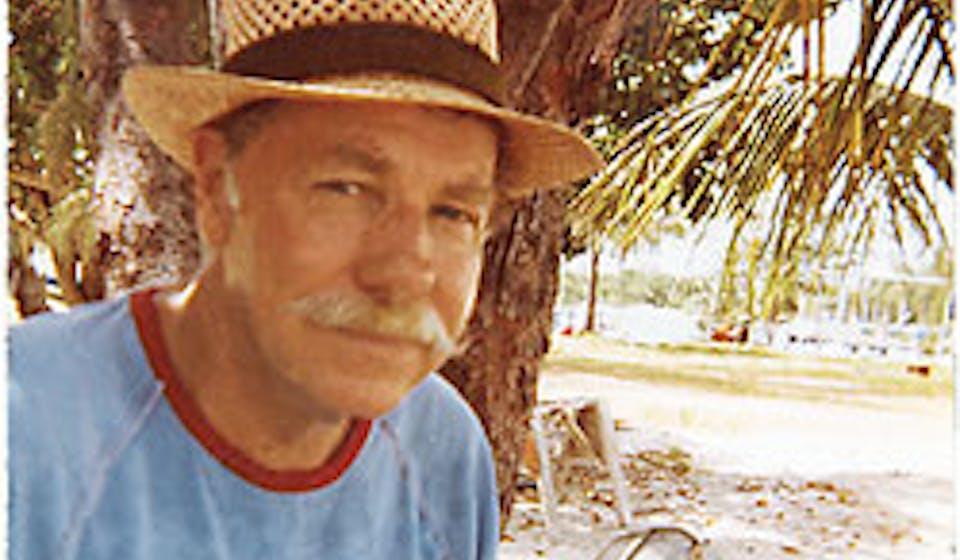