One of Britain's leading music writers tells the stories behind seven musical lives that burned brightly, but all too briefly.

They were inspirational, controversial, talismanic and innovative. They lead lives full of myth, scandal, sex, drugs and some of the most glorious music that has ever heard. Though each of their lives were cut tragically short at the age of 27, they would all leave the world having changed it irrevocably.

Chris Salewicz tells, in intimate detail, the stories behind these compelling figures. From Robert Johnson and his legendary deal with the devil, to Jimi Hendrix appearing like a psychedelic comet on the London scene, through to Amy Winehouse's blazing talent and her savage appetite for self-destruction. 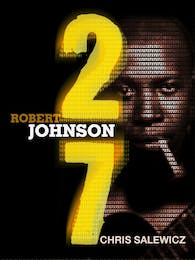 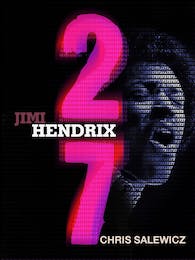 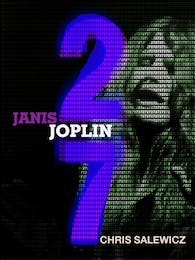 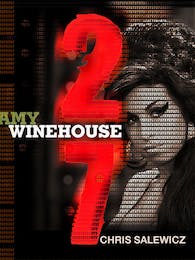 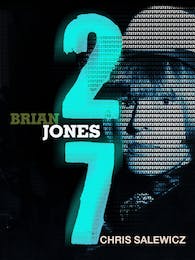 Praise for Dead Gods: The 27 Club Chris Salewicz has been writing about music and pop culture for over 30 years. He was at the NME in the late 1970s and early 1980s and has written for The Sunday Times, The Face and Q magazine. His critically acclaimed books include Bob Marley: The Untold Story, Mick and Keith: Parallel Lines and Redemption Song: The Ballad of Joe Strummer.