A Grain of Truth

A second mystery for Tekla Berg, a Swedish emergency doctor with a photographic memory, an amphetamine addiction and a thirst for justice

Stressed-out, sleep-deprived and pill-popping Dr Tekla Berg is as unusual a central character as you will find" Irish Independent

A woman is found wandering the corridors of Nobel Hospital in Stockholm, accompanied by a young boy. She appears to be looking for a man who was involved in a car accident earlier that day.

Meanwhile, in one of the emergency rooms, Tekla Berg is fighting to save a patient who was seriously injured in the same incident. The resulting chaos goes beyond anything anyone could have predicted, leaving hospital staff, police and everyone else involved equally shocked and perplexed.

Hospital Director Monica Carlsson has stepped up her attempts to privatise her fiefdom with the launch of an exclusive patient hotel, a controversial liver transplant unit and the prestigious recruitment of star surgeon Klas Nystrom. It soon becomes obvious that Klas has his own agenda and is working to undermine Tekla at every turn.

But Tekla is too distracted to meet this challenge head on: she has become obsessed with the mystery surrounding the woman and her young charge - for the boy's identity remains unknown and no trace of his past can be found.

Reviews for Hell and High Water

"As gripping as it could be . . . An authentic and seriously exciting debut" Irish Independent

Translated from the Swedish by George Goulding and Sarah de Senarclens 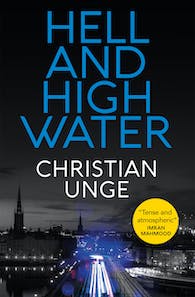 Christian Unge works as a senior doctor at Danderyd Hospital in Stockholm. He spent the early part of his career working for Medecins Sans Frontieres in Congo (DRC) and Burundi, later publishing a memoir about his experiences. Film/TV rights to his Tekla Berg series have been sold to FLX, producers of the Netflix series Quicksand. 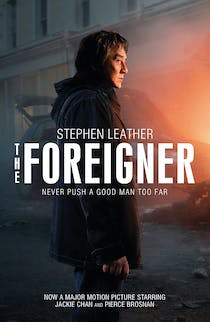 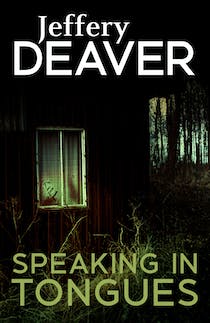 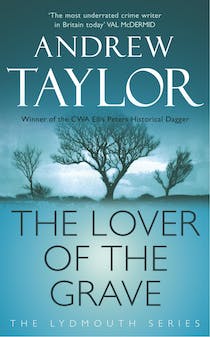 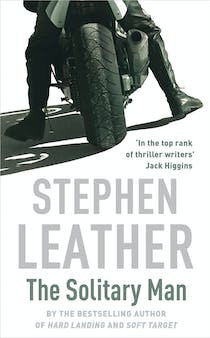 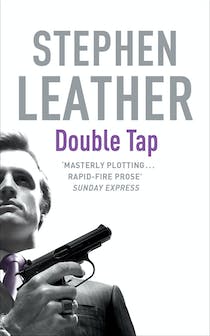 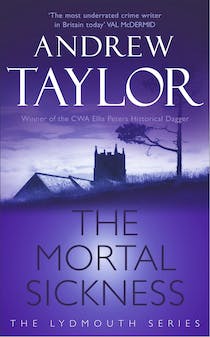 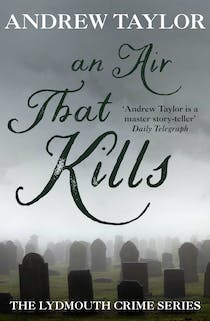 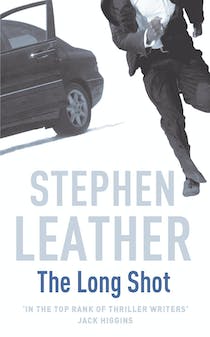 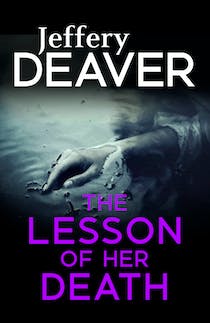