A Random History of Football

Random occurences that shaped the history of football - an alternative history of the game.

Nowadays a top Premiership football club can spend 50 million on a Portuguese pin-up or a legendary Italian goalkeeper, but you cannot take into account the effects of a dodgy takeaway meal, a dropped bottle of aftershave on a goalkeeper's toe, or the fact that your most creative player has to leave town because of a chance drunken encounter with another player's wife.

It is these random moments that have shaped football as much as the headline-grabbing Cantona kung fu kick and that Russian linesman in 1966.

From the height of international football to the scandal of the Conference league Christmas party that cost far more than a bar-bill, Colin Murray tries his best to make you believe, once more, in football's unpredictability. 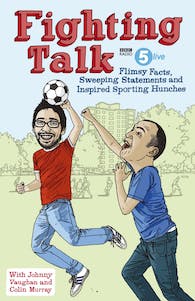 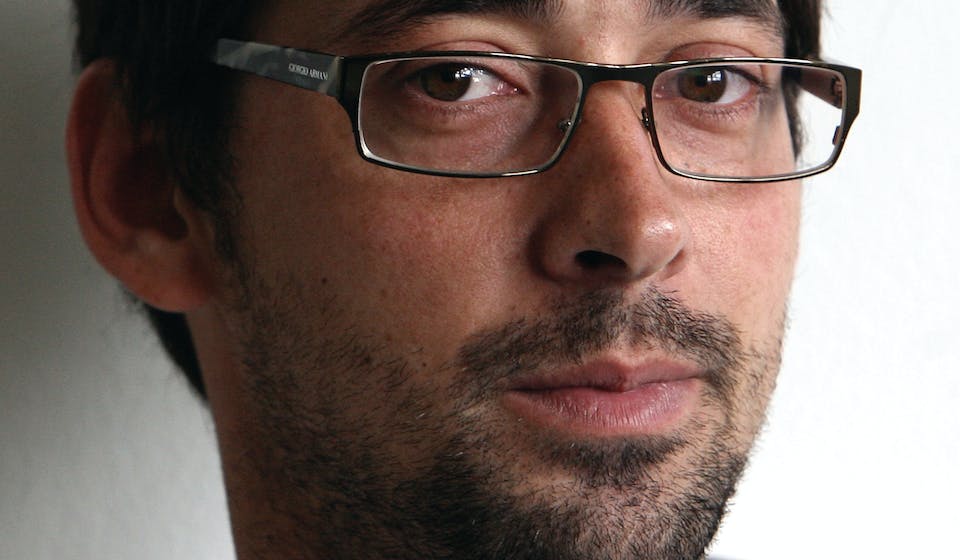 Born 1977 in Belfast, Colin Murray is a national radio and TV presenter. He is the host of Radio 5 Live's 'Fighting Talk' and hosts 5 Live Sport. In addition to this, Colin is taking over from Adrian Chiles on Match of the Day 2 and will be presenting a nightly highlights show on BBC2 during the World Cup.