When the Kissing Had to Stop

The classic novel of the Cold War.

There are well-meaning Ban-the-Bomb types, most of whom are destined for labour camps or death when the People's Republic of Britain is eventually established, with the forceful help of an interim government's Russian friends. The horrifying aspect of the book, as Fitzgibbons subtly points out, is that the steps it charts, and the inhuman cruelties with which it ends, are not that far removed from the actual experiences of several countries which Russia brought within its orbit after 1945. 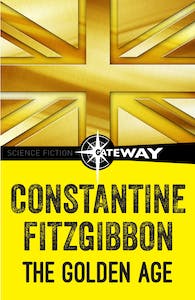 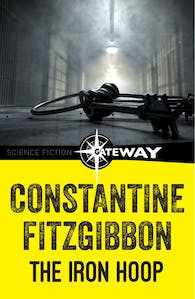 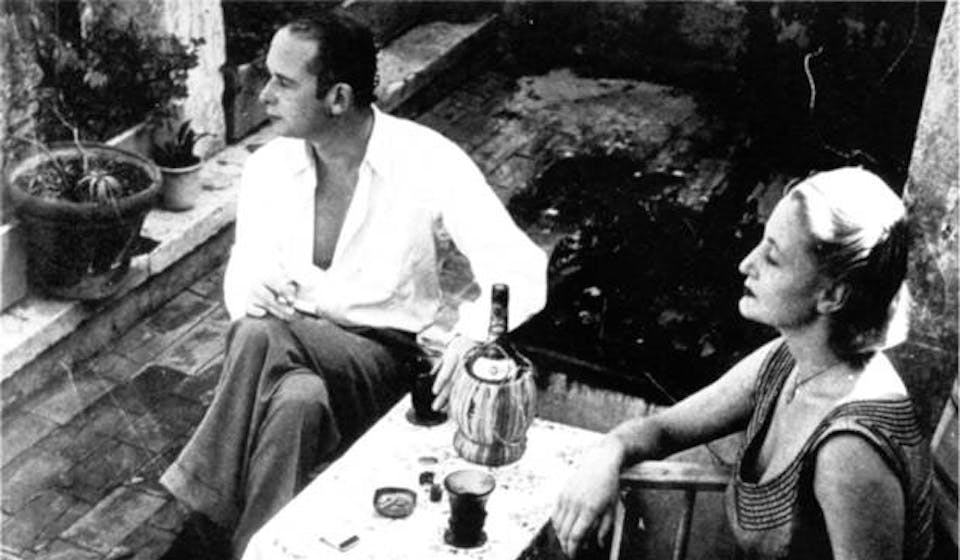 Constantine Fitzgibbon, full name Robert Louis Constantine Lee-Dillon Fitzgibbon, was born in the US in 1919 and was a historian and novelist. His parents divorced when he was very young and he was raised and educated in France before moving to England. Fitzgibbon served in the British Army from 1939 to 1942, before transferring to the United States Army as a staff officer in military intelligence from 1942 to 1946. After that, he spent a short time working as a schoolmaster in Bermuda, whilst also working as an independent writer. It was here he wrote his first two novels.