Dagger and the Coin, Fiction, Fantasy

The third instalment in this enthralling epic fantasy series, from the author of the critically acclaimed Long Price Quartet.

The great war cannot be stopped. The tyrant Geder Palliako begins a conquest aimed at bringing peace to the world, though his resources are stretched too thin. When things go poorly, he finds a convenient target among the thirteen races and sparks a genocide. Clara Kalliam, freed by having fallen from grace, remakes herself as a 'loyal traitor' and starts building an underground resistance movement that seeks to undermine Geder through those closest to him. Cithrin bel Sarcour is apprenticing in a city that's taken over by Antea, and uses her status as Geder's one-time lover to cover up an underground railroad smuggling refugees to safety. And Marcus Wester and Master Kit race against time and Geder Palliako's men in an attempt to awaken a force that could change the fate of the world. 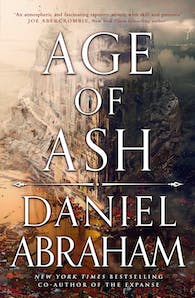 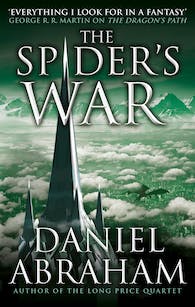 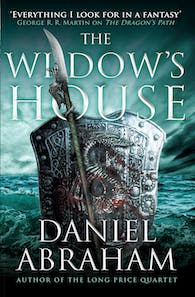 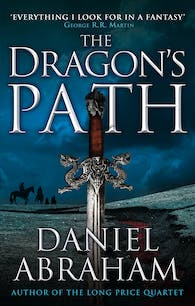 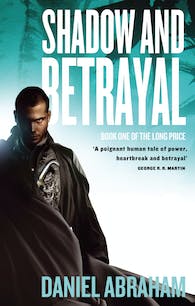 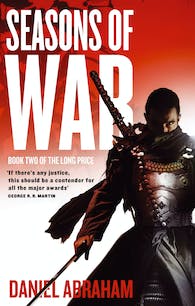 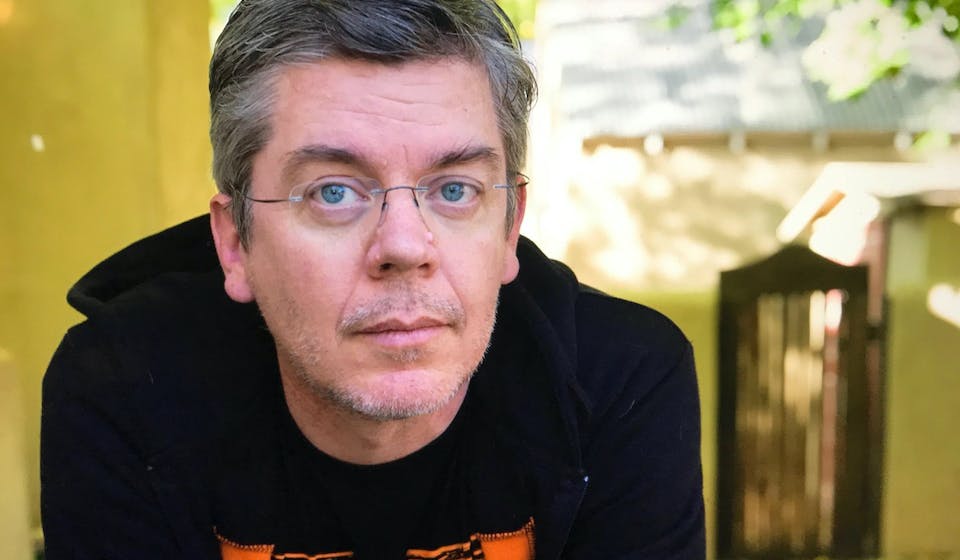