Texts from Jane Eyre: And other conversations with your favourite literary characters

What if the greatest characters in literary history all carried around smartphones and typed out messages to each other? From the passive-aggressive to the clever, the strange, and the downright inappropriate, magnificent Mallory Ortberg gets to grips with the literary assholes we love to hate.

TEXTS FROM JANE EYRE is a whimsical collection of sharp, satirical and side-splittingly funny text message conversations from your favourite literary characters. Of course if Scarlett O'Hara had an unlimited data plan, she'd be sexting Ashley Wilkes at all hours; and if Mr Rochester could text Jane Eyre, his ARDENT MISSIVES would be in ALL-CAPS; and Daisy Buchanan would text you from behind the wheel - and then text you to come pick her up after the car crash.

TEXTS FROM JANE EYRE is a witty, original and very clever kind of mashup that brings your favourite authors and literary characters right into the twenty-first century.

Mallory Ortberg is a genius.

Praise for Texts from Jane Eyre: And other conversations with your favourite literary characters 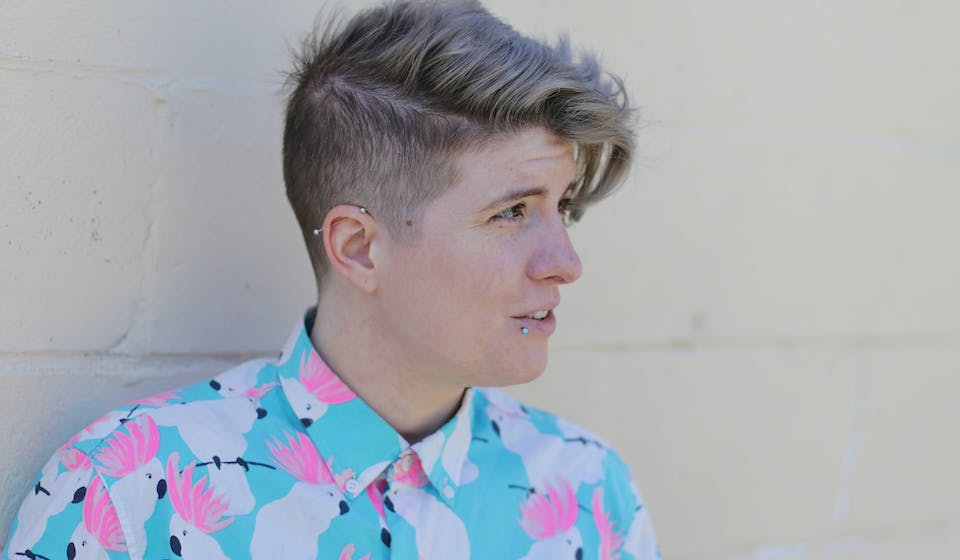 Daniel Mallory Ortberg is the co-creator of the Toast and the author of the New York Times Bestseller Texts From Jane Eyre.