A Dance of Blades: Book 2 of Shadowdance

Following A DANCE OF CLOAKS comes the second novel in an electrifying new fantasy series of assassins, from bestselling author David Dalglish.

Peace or destruction; every war must have its end.

It's been five years since Haern faked his death to escape the tyranny of his father. He has become the Watcher, a vicious killer who knows no limits, and whose hatred of the thief guilds is unrivalled. But when the son of Alyssa Gemcroft, one of the three leaders of the powerful Trifect, is believed murdered, the slaughter begins anew. Mercenaries flood the streets, with one goal in mind: find and kill the Watcher. 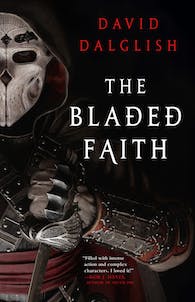 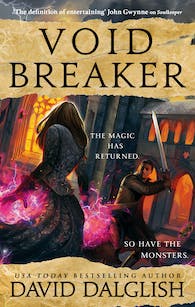 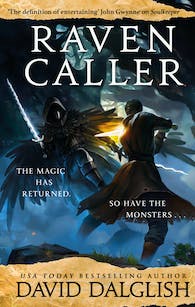 Ravencaller: Book Two of the Keepers 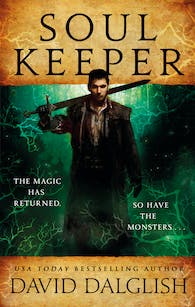 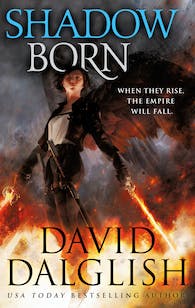 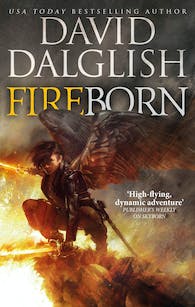 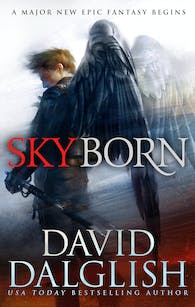 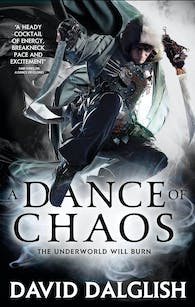 A Dance of Chaos: Book 6 of Shadowdance 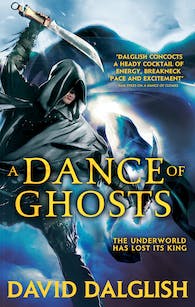 A Dance of Ghosts: Book 5 of Shadowdance 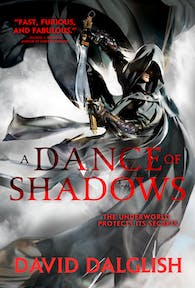 A Dance of Shadows: Book 4 of Shadowdance 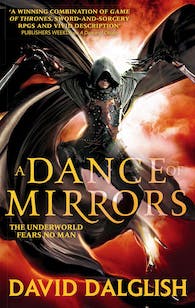 A Dance of Mirrors: Book 3 of Shadowdance 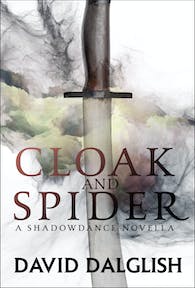 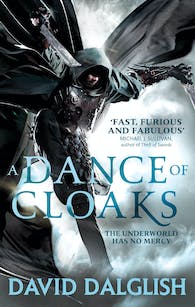 A Dance of Cloaks: Book 1 of Shadowdance

Praise for A Dance of Blades: Book 2 of Shadowdance David Dalglish currently lives in Myrtle Beach with his wife Samantha, and daughters Morgan, Katherine and Alyssa. He graduated from Missouri Southern State University in 2006 with a degree in Mathematics and currently spends his free time dying for the umpteenth time in Dark Souls.