About A Son: A Murder and A Father s Search for Truth

A groundbreaking work of creative non-fiction blending true crime, memoir and reportage, About a Son is a powerful, devastating and eye-opening story of a father's love for his murdered son and his determined quest for justice

As heard on the HOW TO FAIL podcast with Elizabeth Day

'I was utterly floored by the emotional depth of About A Son - a book that reaches so deeply into the human experience that to read it is to be forever changed. It is an unflinching examination of grief, a painstaking deconstruction of injustice and a dispatch from the frontiers of the human heart' Elizabeth Day

On the evening of Halloween in 2015, Morgan Hehir was walking with friends close to Nuneaton town centre when they were viciously attacked by a group of strangers. Morgan was stabbed, and died hours later in hospital. He was twenty years old and loved making music with his band, going to the football with his mates, having a laugh; a talented graffiti artist who dreamed of moving away and building a life for himself by the sea.

From the moment he heard the news, Morgan's father Colin Hehir began to keep an extraordinary diary. It became a record not only of the immediate aftermath of his son's murder, but also a chronicle of his family's evolving grief, the trial of Morgan's killers, and his personal fight to unravel the lies, mistakes and cover-ups that led to a young man with a history of violence being free to take Morgan's life that night.

Inspired by this diary, About a Son is a unique and deeply moving exploration of love and loss and a groundbreaking work of creative non-fiction. Part true crime, part memoir, it tells the story of a shocking murder, the emotional repercussions, and the failures that enabled it to take place. It shows how grief affects and changes us, and asks what justice means if the truth is not heard. It asks what can be learned, and where we go from here. Journey to the Centre of the Earth: The Remarkable Voyage of Scientific Discovery into the Heart of Our World 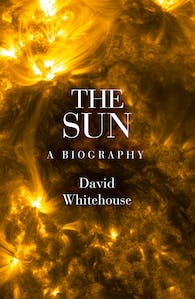 The Sun: A Biography 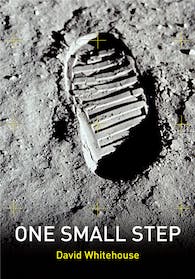 One Small Step: Astronauts In their own words 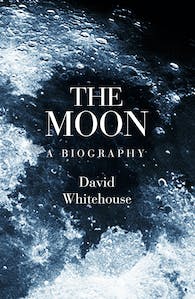 The Moon: A Biography

Praise for About A Son: A Murder and A Father s Search for Truth 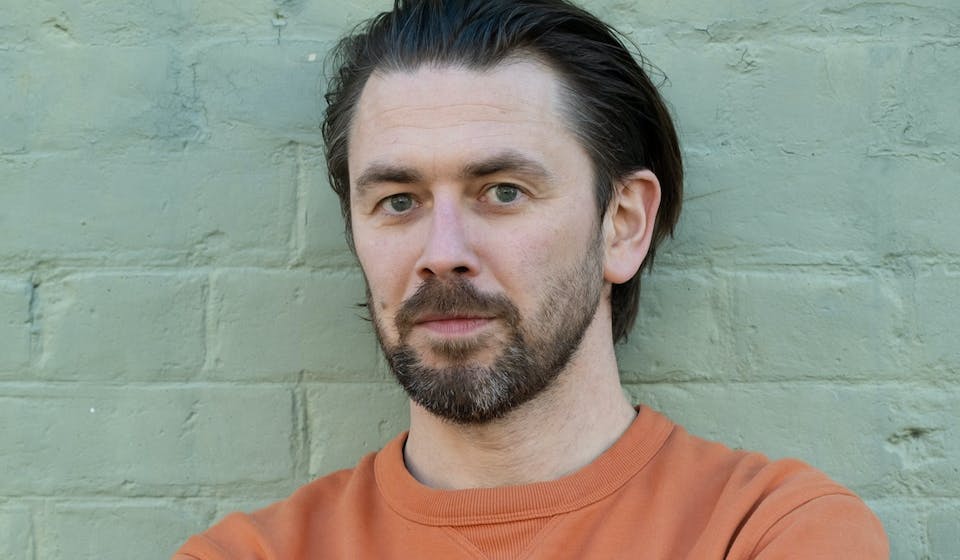 Dr David Whitehouse is an author and astronomer, former BBC Science Correspondent and spaceflight insider. He is the winner of a Glaxo science-writing award, the first 'Arthur' - the space 'Oscar' for reporting. He is a past President of the Society for Popular Astronomy and is the author of The Moon: A Biography and The Sun: A Biography. Asteroid 4036 Whitehouse is named after him.