I'll shoot a policeman every day until you arrest the murderer of Hanneke Sloet.

Shortly after the South African Police Services receive this threatening email, a policeman is shot by a sniper and recovering alcoholic Benny Griessel is ordered to reopen the Sloet case.

Hanneke Sloet was a sensual and ambitious lawyer. At the time of her murder she was working on one of the biggest Black Empowerment deals in South African history. She was found dead in her luxury Cape Town apartment, a single stab wound to her chest.

After forty days, the trail has gone cold. The first investigation could find no motive and no leads, only a set of nude photographs, an ex-boyfriend with a rock-solid alibi, conniving attorneys and financial double-dealing.

Benny has to deal with immense pressure from his superiors, the media and the unfathomable sniper, whose emails keep coming and who won't stop shooting. And then there's Benny's love interest, former pop sensation Alexa Barnard, who is also trying to rebuild her life after the ravages of alcohol, and Benny has to make sure she stays sober for her comeback.

At the same time, Benny's feisty colleague, Captain Mbali Kaleni, is hunting the shooter, trying desperately to find what connects him to Hanneke Sloet.

Both Benny and Mbali are about to endure seven days of hell. 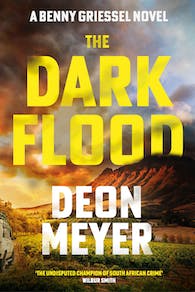 The Dark Flood: The Times Thriller of the Month 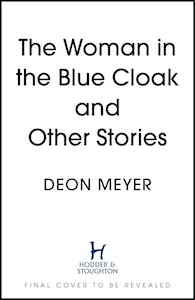 The Woman in the Blue Cloak and Other Stories 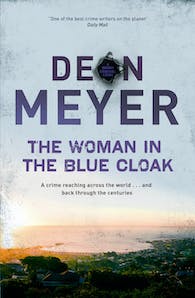 The Woman in the Blue Cloak 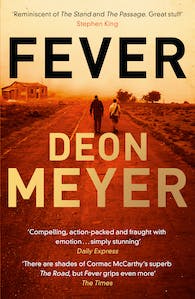 Fever: Epic story of rebuilding civilization after a world-ruining virus 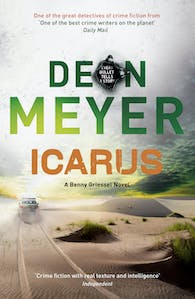 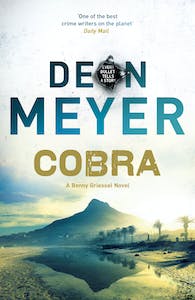 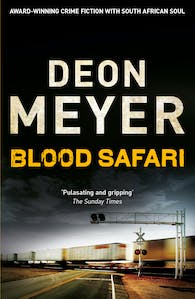 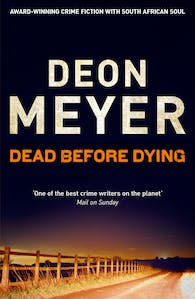 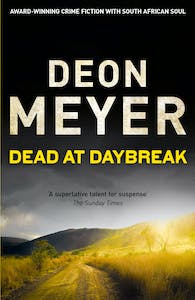 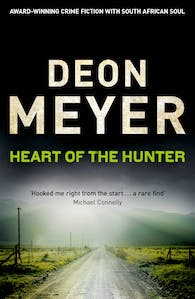 Heart Of The Hunter 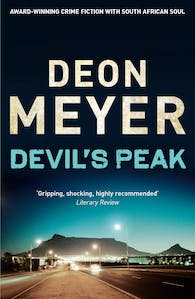 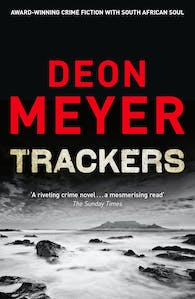 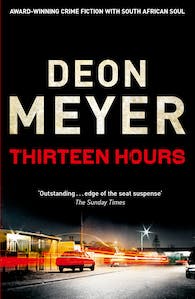 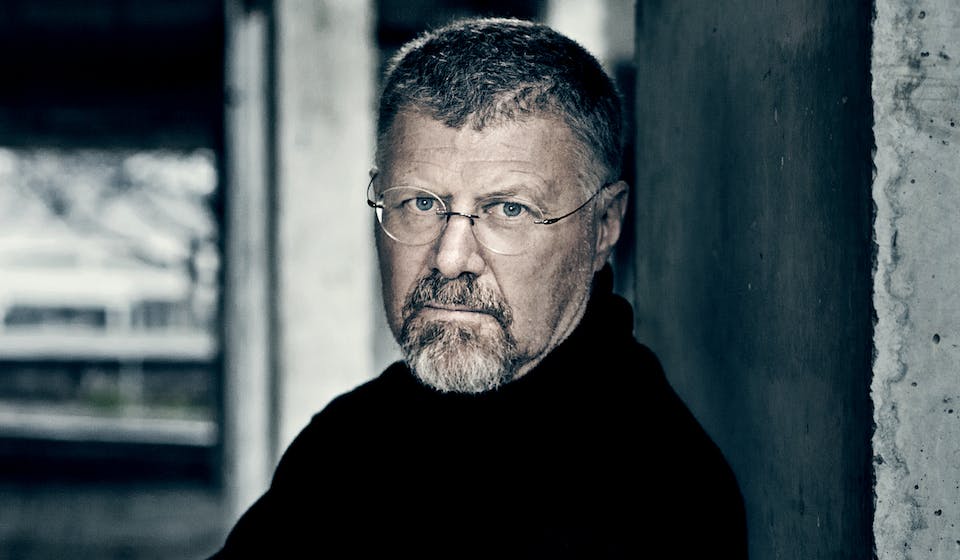 Deon Meyer lives near Cape Town in South Africa. His big passions are mountain biking, music, reading, cooking and rugby. In January 2008 he retired from his day job as a consultant on brand strategy for BMW Motorrad, and is now a full time author. Deon Meyer's books have attracted worldwide critical acclaim and a growing international fanbase. Originally written in Afrikaans, they have now been translated into twenty-eight languages.

THIRTEEN HOURS was shortlisted for the CWA International Dagger and won the Boeke Prize in South Africa - the first time in the prize's 16 year history that a South African book has won. His novels have also won literary prizes in the USA, France, Sweden, Germany and the Netherlands, and the film rights to seven of his novels have been optioned or sold.

Deon has also written two television series, and several screenplays for movies. In 2013 he directed one of his original scripts for the feature film The Last Tango.