Mount Buggery to Nowhere Else: The stories behind Australia's weird and wonderful place names

The stories behind Australia's many, many strange, inappropriate and downright hilarious place names.

From Dismal Swamp to Useless Loop, Intercourse Island to Dead Mans Gully, Mount Buggery to Nowhere Else, Australia has some of the strangest, funniest, weirdest and most out-of-place names going - now described and explained in one humorous and fascinating book.

Australia's vast spaces and irreverent, larrikin history have given us some of the best place names in the world. Ranging from the less than positive (Linger and Die Hill, NSW), to the indelicate (Scented Knob, WA), the idiotic (Eggs and Bacon Bay, TAS) to the inappropriate and the just plain fascinating, MOUNT BUGGERY TO NOWHERE ELSE is a toponymical journey through this nation of weird and wonderful places.

'A hilarious and unusual tour of Australia and its history.' DAILY TELEGRAPH

Praise for Mount Buggery to Nowhere Else: The stories behind Australia's weird and wonderful place names 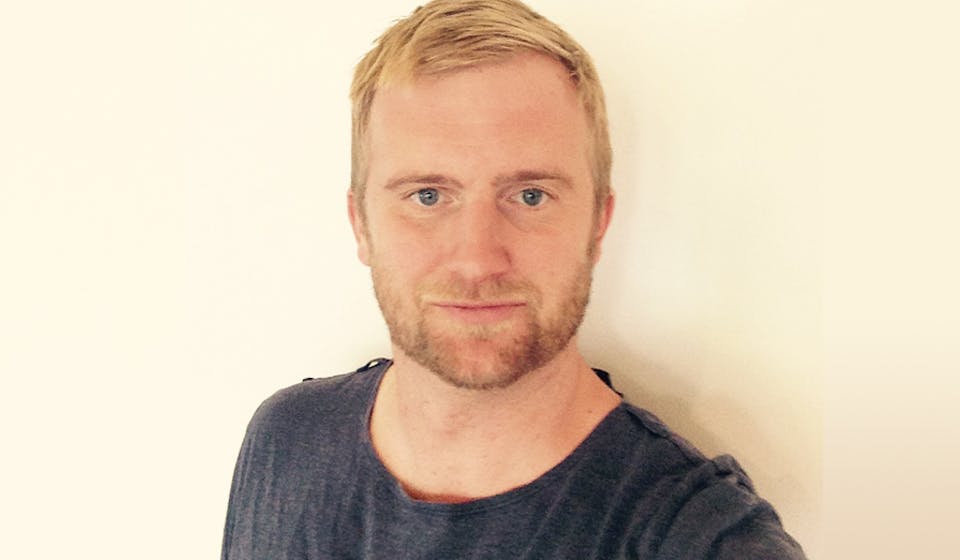 Eamon Evans is a Melbourne-based author who has spent all his working life writing for the online and print media. He has written four books: SMALL TALK, THE GODFATHER WAS A GIRL, LORD SANDWICH AND THE PANTS MAN and GRAND SLAMS OF TENNIS. His work has appeared in the SUNDAY HERALD SUN, the ADELAIDE ADVERTISER, the AUSTRALIAN BOOK REVIEW, the SUNDAY TIMES and the COURIER-MAIL. Online, he has been an in-house writer for Big Pond Sport, SBS, ArtsHub, the Weekly Book Newsletter and the electronic bulletin of the International Federation of Arts Council and Culture Agencies.