The Chosen: who pays the price of a writer's fame?

A love story and a ghost story - and the story of how some of the greatest love poems ever written in English, the 'Poems of 1912-13', came to exist.

'Does art enhance life, or negate it? The painful question runs through Lowry's portrait of Thomas Hardy, and produces a sombre, delicate novel, finely judged and full of insight' Hilary Mantel
One Wednesday morning in November 1912 the ageing Thomas Hardy, entombed by paper and books and increasingly estranged from his wife Emma, finds her dying in her bedroom. Between his speaking to her and taking her in his arms, she has gone.

The day before, he and Emma had exchanged bitter words - leading Hardy to wonder whether all husbands and wives end up as enemies to each other. His family and Florence Dugdale, the much younger woman with whom he has been in a relationship, assume that he will be happy and relieved to be set free. But he is left shattered by the loss.

Hardy's bewilderment only increases when, sorting through Emma's effects, he comes across a set of diaries that she had secretly kept about their life together, ominously titled 'What I Think of My Husband'. He discovers what Emma had truly felt - that he had been cold, remote and incapable of ordinary human affection, and had kept her childless, a virtual prisoner for forty years. Why did they ever marry?

He is consumed by something worse than grief: a chaos in which all his certainties have been obliterated. He has to re-evaluate himself, and reimagine his unhappy wife as she was when they first met.

Hardy's pained reflections on the choices he has made, and must now make, form a unique combination of love story and ghost story, by turns tender, surprising, comic and true. The Chosen - the extraordinary new novel by Elizabeth Lowry - hauntingly searches the unknowable spaces between man and wife; memory and regret; life and art. 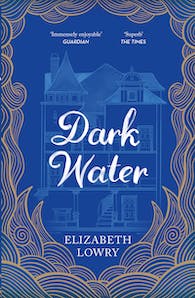 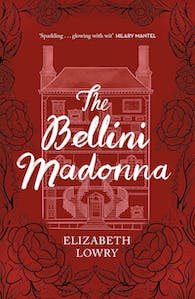 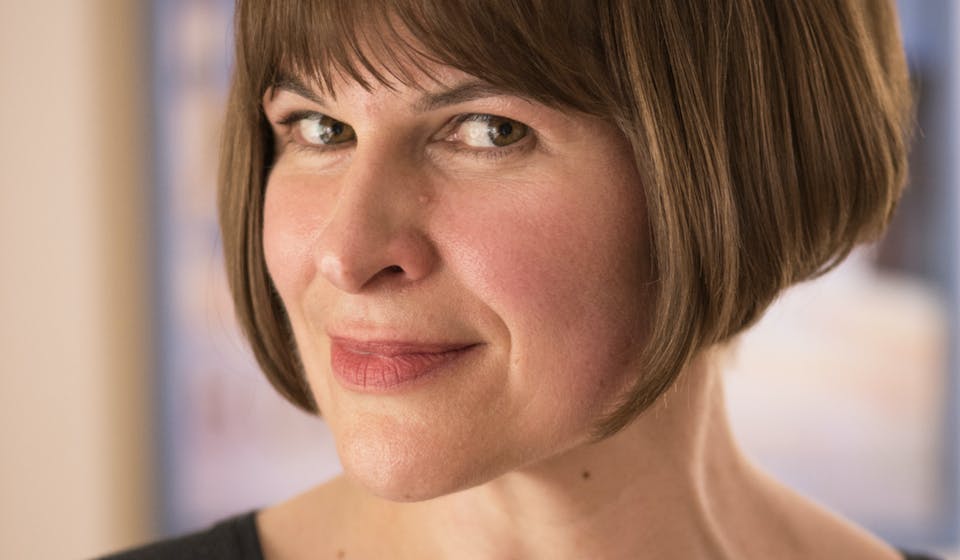 Elizabeth Lowry was born in Washington, DC and educated in South Africa and England. She lives and works in Oxford. Her first novel, The Bellini Madonna, was published in 2008 to great acclaim; her second, Dark Water, was published in 2018 and longlisted for the Walter Scott Prize for Historical Fiction. She is a frequent contributor to the London Review of Books, The Times Literary Supplement, The Guardian and The Wall Street Journal.