Oliver Barrett IV found his true soulmate when he met and fell in love with Jenny Cavilleri. Their love was magical, exhilarating... though heartbreakingly brief, it was enough to last a lifetime. Or so Oliver told himself.

Two years have passed since Jenny was taken from him, and Oliver truly believes he will never love again. Then one day Marcie - beautiful and mysterious - enters his world and suddenly the future holds a golden new promise.

With all the excitement and emotion that made LOVE STORY a worldwide bestseller, here is a stirring romantic novel that sweeps from New York's fashionable East Side to a snowy Christmas in Massachusetts to a shattering moment of truth in exotic Hong Kong - the story of one young man's journey out of sadness and into love. 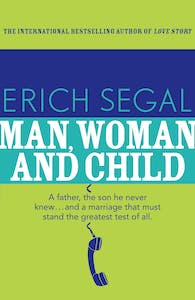 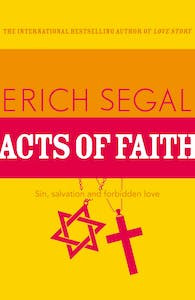 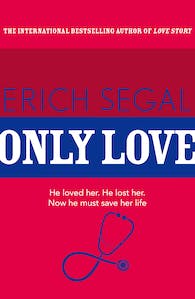 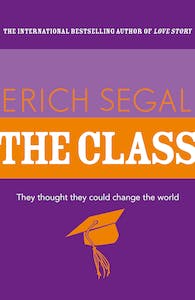 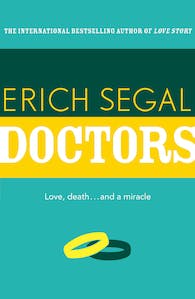 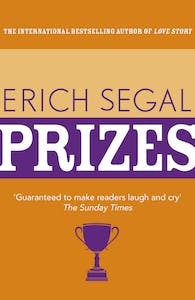 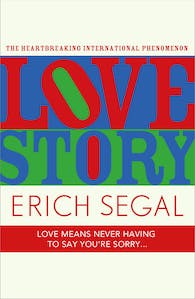 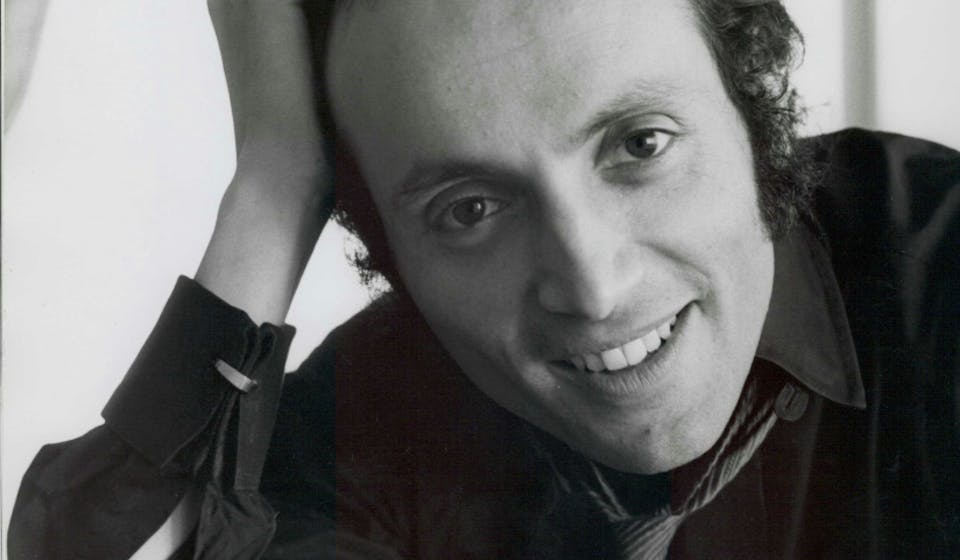 Erich Segal was born in Brooklyn in 1937 and graduated from Harvard with a B.A. in 1958, followed by a Masters and a Doctorate. He first made his name as an academic writer in the field of classical literature before moving on to write the book that made him famous - LOVE STORY, which published in 1970 and went on to sell over 21 million copies worldwide - and seven other romantic bestsellers. In 1998 he was awarded the Legion d'Honneur from the French government. He was married and had two children. Erich Segal died in London in 2010.