VETERAN was a slam-bang dive into a violent SF future. Now things get serious.

The high-powered sequel to VETERAN sees an unlikely hero make an even more unlikely return to take the reader back into a vividly rendered bleak future. But a bleak future where there are still wonders: man travelling out into the universe, Bladerunneresque cities hanging from the ceilings of vast caverns, aliens that we can barely comprehend.

Gavin Smith writes fast-moving, incredibly violent SF thrillers but behind the violence and the thrills lies a carefully thought out story and characters who have far more to them than first meets the eye.

Never one to avoid controversy, Gavin Smith nevertheless invites you to think beyond the initial shock of what you have just read. But in the meantime Another fire-fight, another chase another flight of imagination. 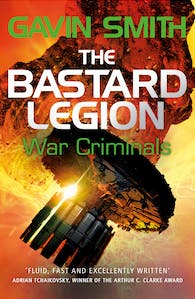 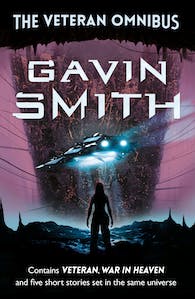 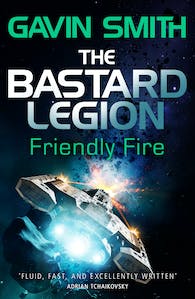 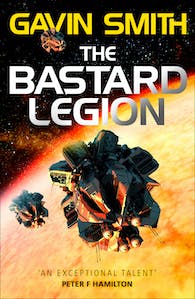 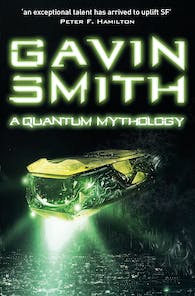 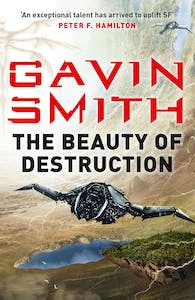 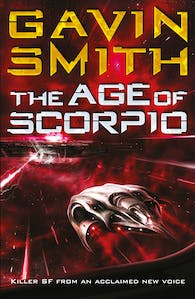 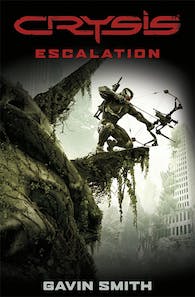 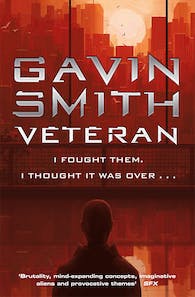