When his wife is murdered on his wedding day, Lucas Trask launches himself on a quest for revenge. Using his personal fortune, he buys a spaceship and becomes a Space Viking, raiding worlds while hunting for his wife's killer. But raiding is not his destiny, and he gradually becomes a trader, starting to build a galactic empire. Before he can achieve his new goals, however, he must still deal with his wife's killer. 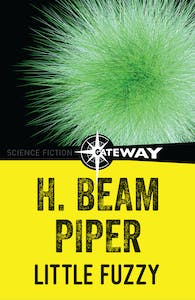 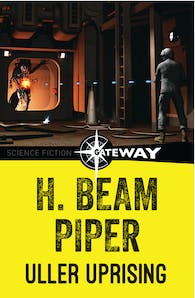 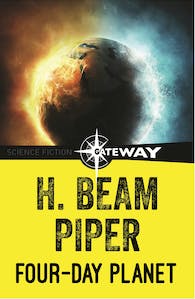 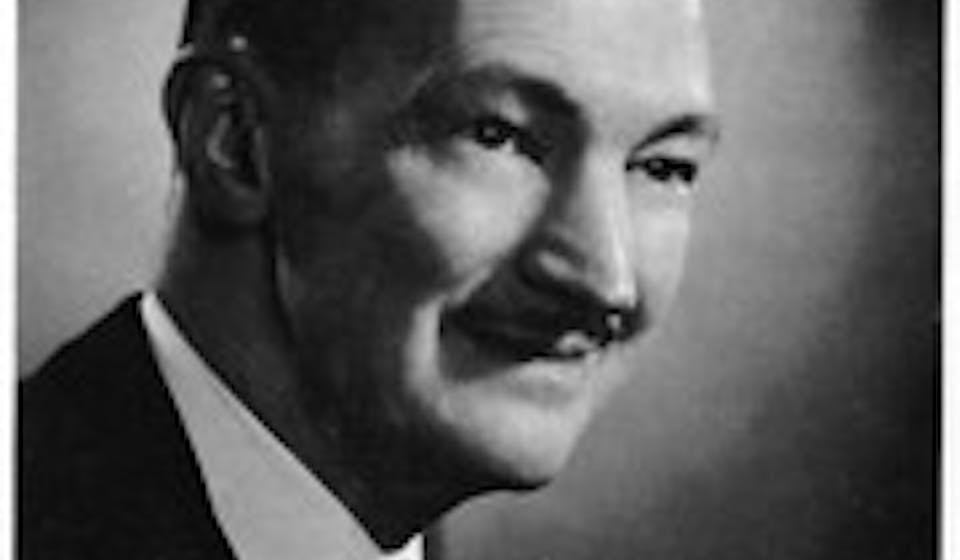 H. Beam Piper (1904-1964)
Henry Beam Piper was an American science fiction writer and gun collector. He was largely self-educated and went to work at age 18 as a labourer at the Pennsylvania Railroad's Altoona yards; he also worked as a night watchman for the railroad. Piper's first published story was "Time and Time Again", with Astounding Science Fiction in 1947. He remained primarily a writer of short stories until 1961, when he made a productive foray into novels. Piper committed suicide in 1964, using one of his own handguns.