For fans of The Bear and the Nightingale and Uprooted, For the Throne is the breathtaking final book in the instant New York Times bestselling fantasy duology that began with For the Wolf

Red and the Wolf have finally contained the threat of the Old Kings but at a steep cost. Red's beloved sister Neve, the First Daughter is lost in the Shadowlands, an inverted kingdom where the vicious gods of legend have been trapped for centuries and the Old Kings have slowly been gaining control. But Neve has an ally though it's one she'd rather never have to speak to again the rogue king Solmir.

Solmir wants to bring an end to the Shadowlands and he believes helping Neve may be the key to its destruction. But to do that, they will both have to journey across a dangerous landscape in order to find a magic mirror and the mysterious Heart Tree, and finally to claim the gods' dark, twisted powers for themselves.

Praise for For the Throne:
'I loved it! I was completely swept away by the world-building, the characters, and the delicate gorgeousness of the writing! A brilliant dark fantasy debut' Jodi Picoult

'Dazzling . . . This is sure to enchant' Publishers Weekly

'An unputdownable fairy tale that traces the boundaries of duty, love, and loss. A masterful debut from a must-read new voice in fantasy' Kirkus

'A glorious journey through woods deep and so very dark. A stunning debut' Erin Craig, author of House of Salt and Sorrow 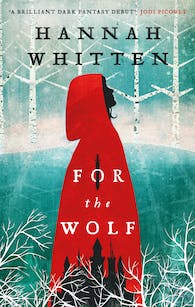 For the Wolf: The New York Times Bestseller

Praise for For The Throne 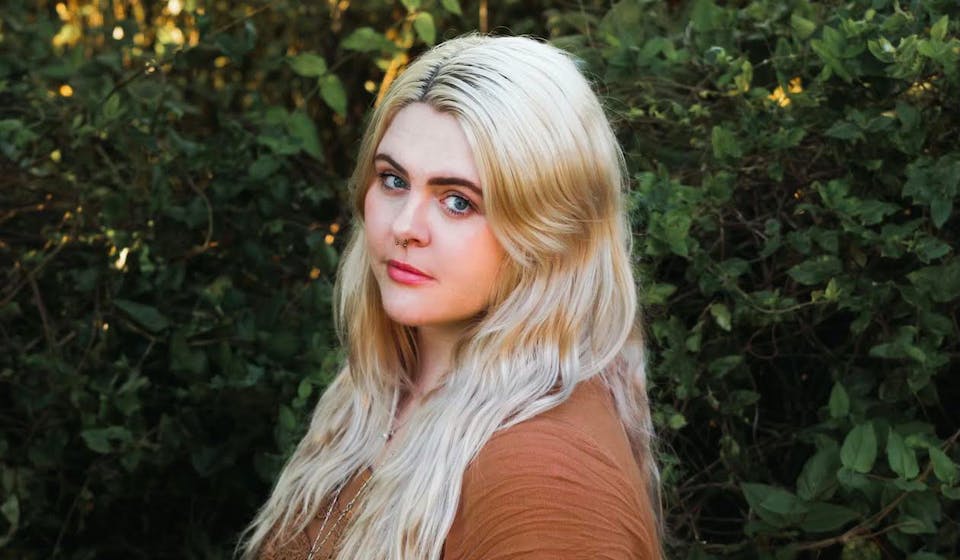 Hannah Whitten has been writing to amuse herself since she could hold a pen, and sometime in high school, she figured out that what amused her might also amuse others. When she's not writing, she's reading, making music or attempting to bake. She lives in Tennessee with her husband and children in a house ruled by a temperamental cat. Follow her on Twitter at @hwhittenwrites.