As soldiers set sail for the fighting in Algeria, the legacy of the Second World War persists in this gripping tale of retribution and betrayal from one of Europe's leading crime writers.

1950's Bordeaux. Even now, the Second World War is never far from people's memories, particularly in a city where the scars of collaboration and resistance are more keenly felt than ever. But another war has already begun. A war without a name, far away across the sea, in Algeria, where young men are sent to fight in a brutal conflict.

Daniel knows what awaits him. He's heard stories. Patrols, ambushes, reprisals, massacres, mutilations, all beneath a burning north African sun. He has just a month left before he leaves but, haunted by the loss of his parents and sister in the atrocities of the last war, Daniel questions why he is even going to fight in the first place.

Meanwhile, past crimes are returning to haunt Albert Darlac, the godfather of Bordeaux: corrupt police chief, fascist sympathiser and one-time collaborator. Before long, a series of explosive events will set off a spiral of violence that will bring the horrific legacy of wars past and present to the streets of Bordeaux. 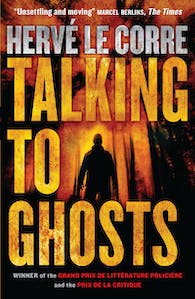 Praise for After the War 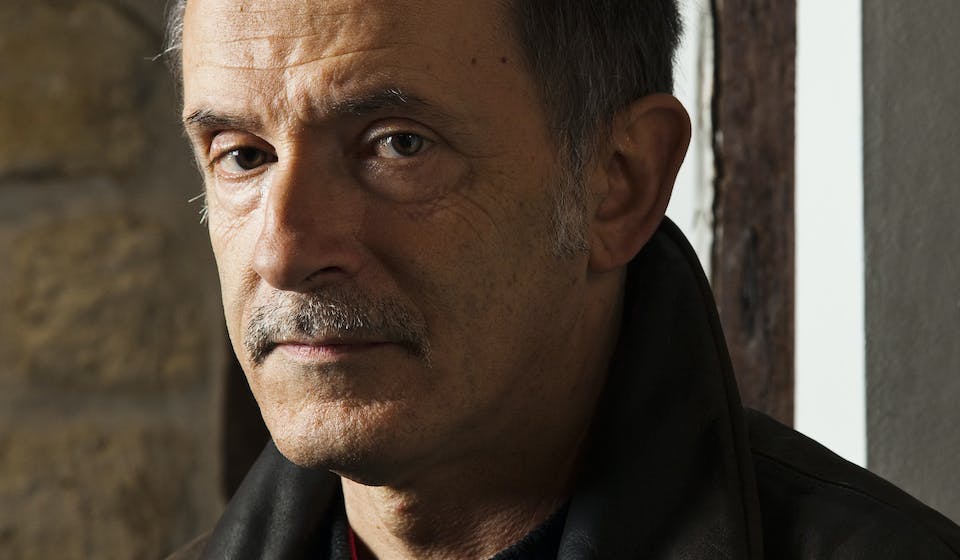 Herve Le Corre was born in Paris and currently teaches in the suburbs of Bordeaux, France. He is the author of several crime fiction novels, including Talking to Ghosts (2014). He also writes for the literary magazine Le Passant Ordinaire.