The Path of the Hawk: Book Two

A triumphant return to epic fantasy by the author of Monument -- a band of elite warriors must track down a man once thought dead. This ebook is book two in a two part epic fantasy series which will be collected in print in July 2016, from the author David Gemmell called a 'magnificent storyteller'.

The Hawks are the Pilgrim Church's elite regiment, soldiers entrusted with missions far beyond the scope of the conventional army.
Blessed Master Helligraine - one of the Church's highest ranking, most beloved holy men, was abducted one year ago, his corpse found rotting in a river. When evidence emerges that Helligraine is still alive and being held against his will, three Hawks are dispatched to bring him home.
But Helligraine's past - and present - is not what it seems, and two nations are drawn into a conflict whose seeds were sown millennia ago. 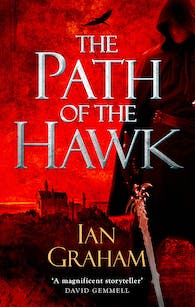 The Path of the Hawk 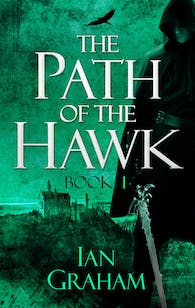 The Path of the Hawk: Book One 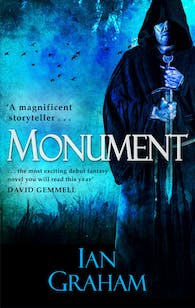 Praise for The Path of the Hawk: Book Two