The Nebula Award-winning third novel in the Alex Benedict series from the Nebula and Campbell award-winning author.

When Alex Benedict, interstellar dealer of antiquities, examines a seemingly unremarkable artefact, he is convinced it is from the infamous Seeker - a transport ship which fled the religious dictatorship in 27th century America. With the help of his pilot, Chase Kolpath, he follows a deadly trail to the Seeker, now strangely adrift in a system barren of habitable worlds. But their discovery raises far more questions than it answers, drawing Alex and Chase into the very heart of danger. 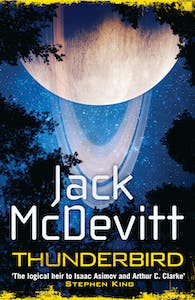 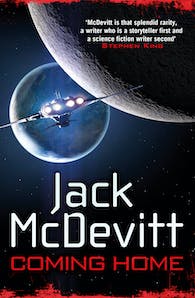 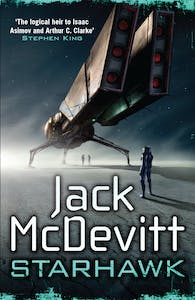 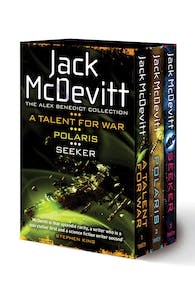 The Alex Benedict Collection: A Talent For War, Polaris, Seeker 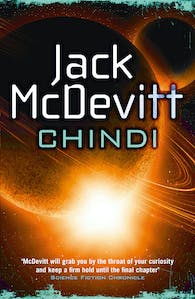 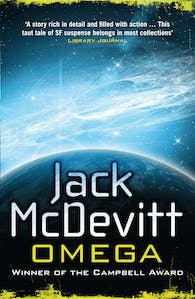 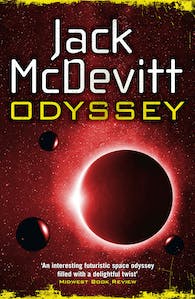 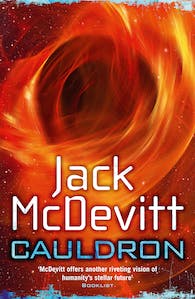 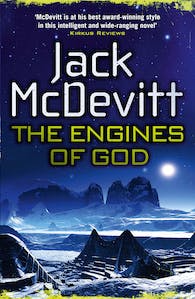 The Engines of God (Academy - Book 1) 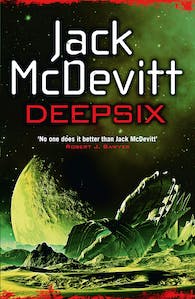 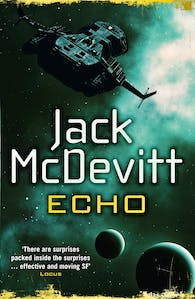 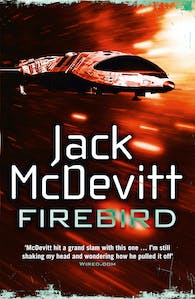 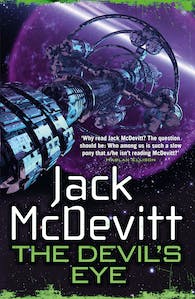 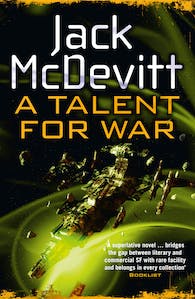 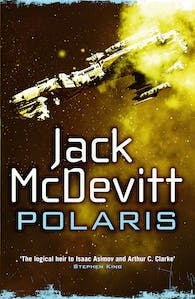 Hate Crimes Revisited: America's War On Those Who Are Different