The Real Prime Suspect: From the beat to the screen. My life as a female detective.

Jackie Malton was a no-nonsense girl from Leicestershire who joined the police force in the 1970s when women were kept apart from the men. Feisty and determined, Jackie worked in CID and the famous flying squad before rising to become one of only three female detective chief inspectors in the Metropolitan Police. In The Real Prime Suspect, Malton describes the struggles she faced as a gay woman in the Metropolitan Police, where sexism and homophobia were rife.

Jackie dealt with rapists, wife beaters, murderers, blackmailers and armed robbers but it was tackling the corruption in her own station that proved the most challenging. Ostracised and harassed by fellow officers furious that she reported the illegality of some colleagues, Malton used alcohol to curb her anxiety.

A chance meeting with writer Lynda La Plante five years later changed the course of her life. Together they worked on shaping Jane Tennison, one of TV's most famous police characters, in the ground-breaking series Prime Suspect. Not long after, Malton recovered from alcoholism and now works as an AA volunteer in prison and as a TV consultant.

Jackie has spent her life working in crime. Now she's ready to share her story. 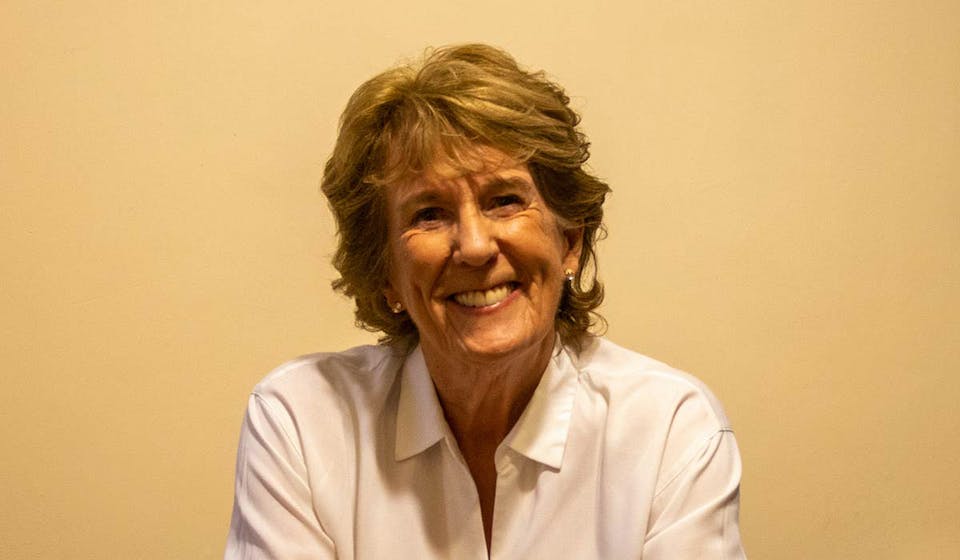 Jackie Malton was a police officer for twenty-eight years. During her career she worked in the drugs squad, CID, the flying squad, fraud squad and as a hostage negotiator. Jackie acted as an adviser on Prime Suspect and has consulted on many popular police dramas including Cracker, The Bill and Life on Mars. She presented the documentary series, The Real Prime Suspect. Jackie regularly gives talks on policing and currently volunteers in a male prison supporting offenders recovering from addiction. Twitter: @thursley.