Tired of vampires, fallen angels and other un dead entities? Wintercraft will reveal the secrets of death itself...

Ten years ago Kate Winters parents were taken by the High Council s wardens to help with the country s war effort.

Now the wardens are back...and prisoners, including Kate's uncle Artemis, are taken south on the terrifying Night Train. Kate and her friend Edgar are hunted by a far more dangerous enemy. Silas Dane the High Council s most feared man recognises Kate as one of the Skilled; a rare group of people able to see through the veil between the living and the dead. His spirit was damaged by the High Council s experiments into the veil, and he s convinced that Kate can undo the damage and allow him to find peace.

The knowledge Kate needs lies within Wintercraft a book thought to be hidden deep beneath the graveyard city of Fume. But the Night of Souls, when the veil between life and death is at its thinnest, is just days away and the High Council have their own sinister plans for Kate and Wintercraft. 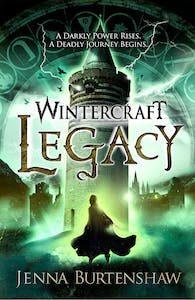 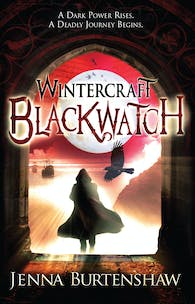 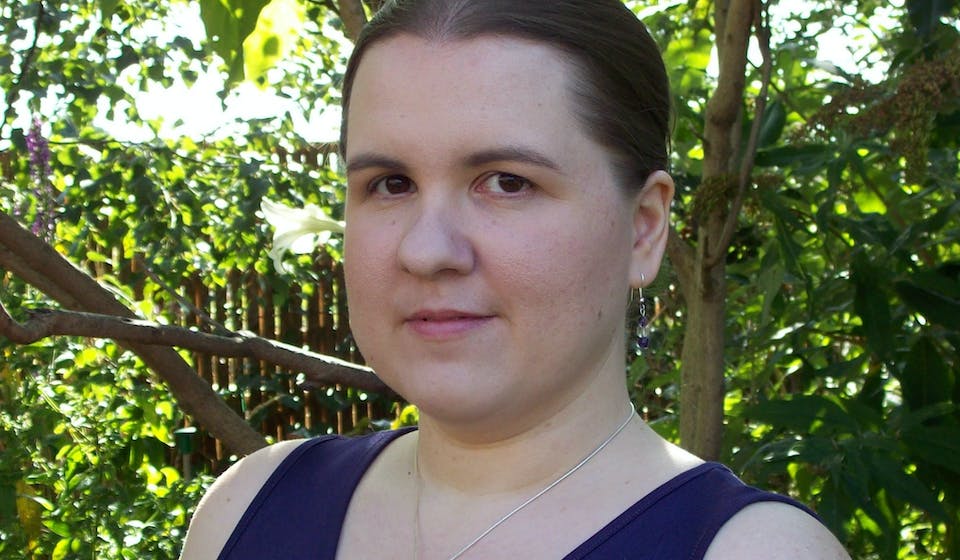 Jenna Burtenshaw has been writing regularly since she was nine years old. Starting with short stories and poems, she wrote for herself and the people around her and fell in love with the process of storytelling.

She began writing Wintercraft - her first novel - in 2006 and now writes full time. In her spare time she enjoys walking her three dogs, playing the flute and getting lost in a good book.