The Temporary Bride: A Memoir of Love and Food in Iran

Moving, fascinating and full of the sights, smells and tastes of Iran,this is a heart-warming tale of love against the odds.

A relationship was a mathematical formula: the correct variables of age, beauty, morality and finances were entered and the output was a successful, peaceful marriage. It couldn't be, therefore, that their Iranian son could feel desire for someone six years his senior, someone who didn't come to him pure and untouched. I was an amusing visitor from another world and soon enough I should return to it, fading quietly into an anecdote ...

In her thirties, Jennifer Klinec abandons a corporate job to launch a cooking school from her London flat. Raised in Canada to Hungarian-Croatian parents, she has already travelled to countries most people are fearful of, in search of ancient recipes. Her quest leads her to Iran where, hair discreetly covered and eyes modest, she is introduced to a local woman who will teach her the secrets of the Persian kitchen.

Vahid, her son, is suspicious of the strange foreigner who turns up in his mother's kitchen; he is unused to seeing an independent woman. But a compelling attraction pulls them together and then pits them against harsh Iranian laws and customs.

Getting under the skin of one of the most complex and fascinating nations on earth, THE TEMPORARY BRIDE is a soaring story of being loved, being fed, and the struggle to belong. 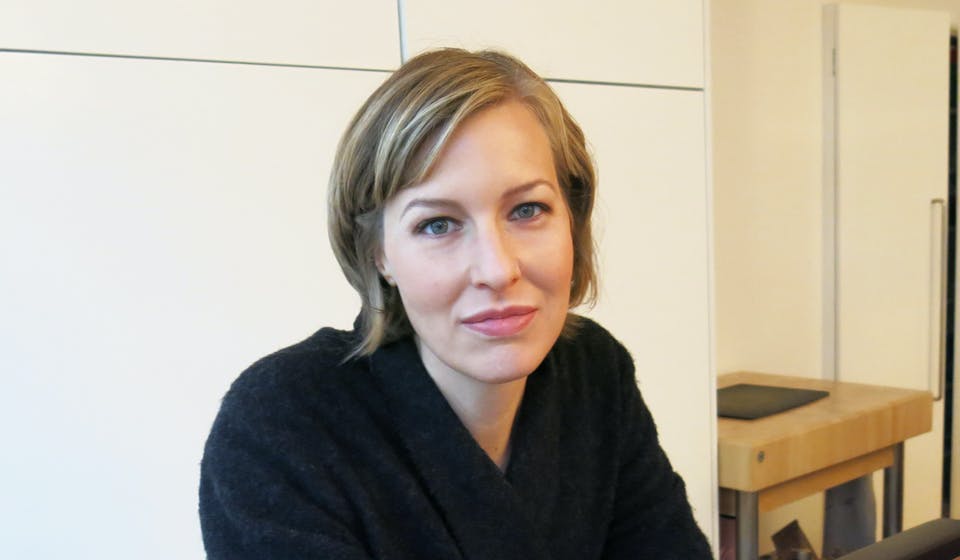 Born in Canada, Jennifer Klinec lives and works in London.