The Underground Girls Of Kabul: The Hidden Lives of Afghan Girls Disguised as Boys

Uncovers the hidden true story of the age-old tradition of 'Bacha Posh' - girls masquerading as boys - in a society that does not value females.

An Afghan woman's life expectancy is just 44 years, and her life cycle often begins and ends in disappointment: being born a girl and finally, having a daughter of her own. For some, disguising themselves as boys is the only way to get ahead.

Nordberg follows women such as Azita Rafaat, a parliamentarian who once lived as a Bacha Posh, the mother of seven-year-old Mehran, who she is raising as a Bacha Posh as well, but for different reasons than in the past. There's Zahra, a teenage student living as a boy who is about to display signs of womanhood as she enters puberty. And Skukria, a hospital nurse who remained in a bacha posh disguise until she was 20, and who now has three children of her own.

Exploring the historical and religious roots of this tradition, THE UNDERGROUND GIRLS OF KABUL is a fascinating and moving narrative that speaks to the roots of gender.

Praise for The Underground Girls Of Kabul: The Hidden Lives of Afghan Girls Disguised as Boys 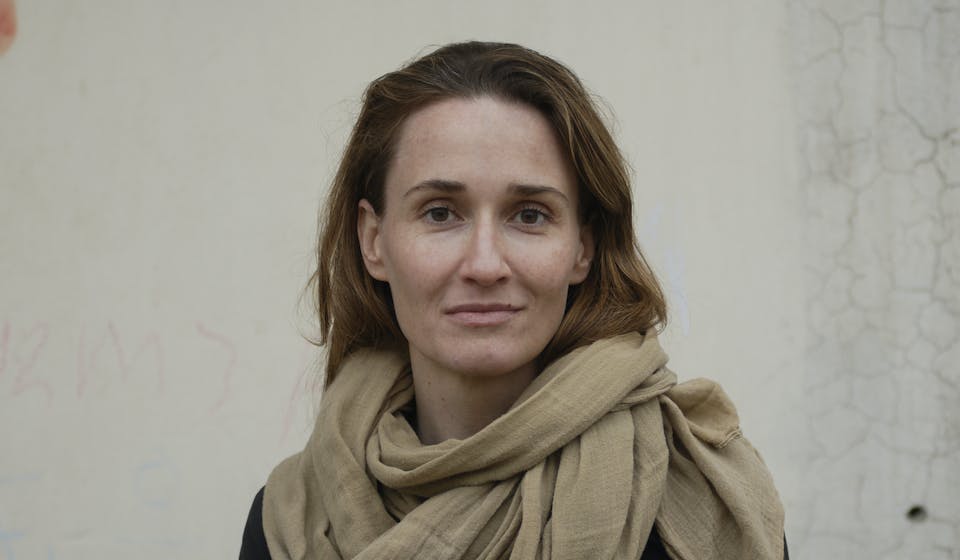 Jenny Nordberg is an award-winning journalist based in New York. A correspondent and columnist for Swedish national newspaper Svenska Dagbladet, she has a long record of investigative reports for, among others, the New York Times, where she also contributed to a series that won the 2005 Pulitzer Prize for National Reporting. In 2010, she was awarded the Robert F. Kennedy Award for Excellence in Journalism for a television documentary on Afghan women. She is a member of the International Consortium of Investigative Journalists (ICIJ).