The Search For Nefertiti

Joann Fletcher, presenter of BBC2's 'Ancient Egypt: Life and Death in the Valley of the Kings' has written an enthralling account of Nefertiti, one of Egypt's most compelling and mysterious figures. She and her controversial pharaoh husband Akhenaten lived in perhaps the most tumultuous period in the country's long history, fascinating for both the enormous changes it brought to Egypt's culture and the many mysteries surrounding it. Top Egyptologist Dr Joann Fletcher has taken a fresh eye to the evidence and arrived at one of the most dramatic discoveries of recent times. She and her expert team have identified a long-forgotten mummy from the Valley of the Kings as the body of a female pharaoh of the Amarna Period, whom she believes is Nefertiti. It tells a story which will forever change the way we see Nefertiti - and women throughout Egyptian history.

At last we see the full significance of her role as co-regent and later as Pharaoh, and understand the astonishing luxury and decadence of her life as the country around her disintegrated. 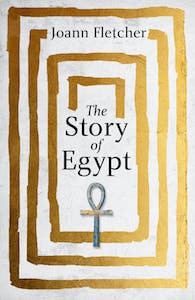 The Story of Egypt 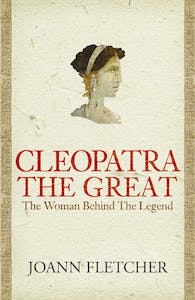 Praise for The Search For Nefertiti 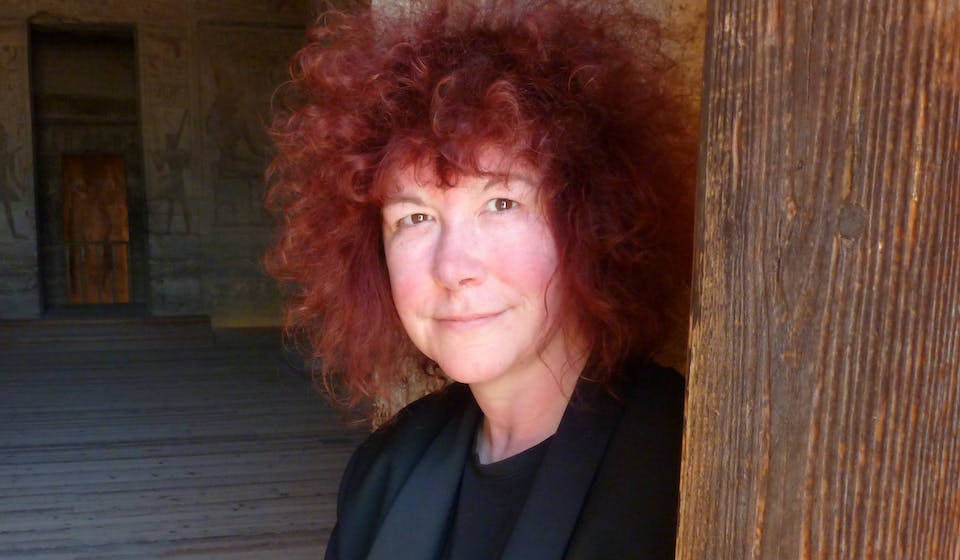 Professor Joann Fletcher is based in the Department of Archaeology at the University of York, where she teaches world mummification and funerary archaeology. She is also Consultant Egyptologist for Harrogate Museums and Arts and archaeology advisor to Barnsley and Wigan museums. Joann is the author of nine books and numerous articles including contributions to the BBC's History website. Among her many television appearances, the follow-up programme to 'The Search For Nefertiti' (televised as 'Mummifying Alan: Egypt's Last Secret') won a BAFTA, a Royal Television Society Award and an Association for International Broadcasting Award. She wrote and presented 'Life and Death in the Valley of the Kings' and 'Egypt's Lost Queens' for BBC2, and has recently completed a four-part series on the history of ancient Egypt again for BBC2.